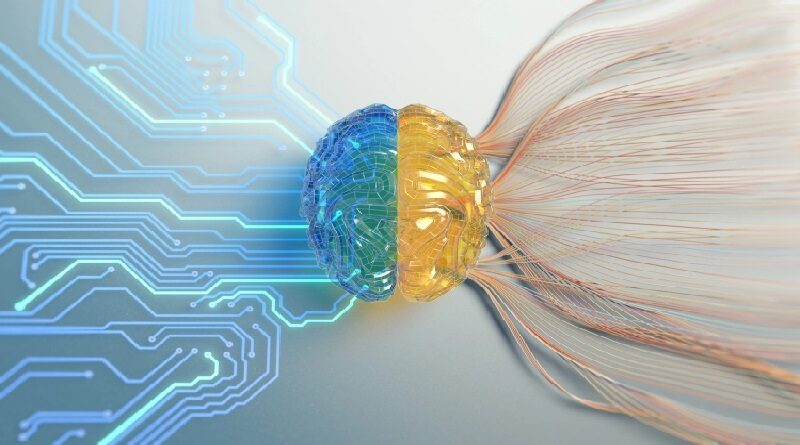 The human brain has long been, and continues to be, a conundrum how it developed, how it continues to evolve, its tapped and untapped capabilities.

And just as the human brain created AI and ML models that grow increasingly sophisticated by the day, these systems are now being applied to study the human brain itself. Specifically, such studies are seeking to enhance the capabilities of AI systems and more closely model them after brain functions so that they can operate in increasingly autonomous ways.

Researchers at Meta AI have embarked on one such initiative. The research arm of Facebook’s parent company today announced a long-term study to better understand how the human brain processes language. Researchers are looking at how the brain and AI language models respond to the same spoken or written sentences.

Spoken language, he noted, makes humans wholly unique and understanding how the brain works is still a challenge and an ongoing process. The underlying question is: “What makes humans so much more powerful or so much more efficient than these machines? We want to identify not just the similarities but pinpoint the remaining differences.”

Meta AI is working with NeuroSpin (CEA), a Paris-based research center for innovation in brain imaging and the French National Institute for Research in Digital Science (INRIA). The work is part of Meta AI’s broader focus on human-level AI that can learn with little to no human supervision.

By better understanding how the human brain processes language, the researchers hypothesize that they can glean insights that will help guide development of AI that can learn and process speech as efficiently as people do.

In deep learning, multiple layers of neural networks work in tandem to learn. This approach has been applied in the Meta AI researchers’ work to highlight when and where perceptual representations of words and sentences are generated in the brain as a volunteer reads or listens to a story.

Over the past two years, researchers have applied deep learning techniques to public neuroimaging datasets culled from images of brain activity in magnetic resonance imaging (MRI) and computerized tomography (CT) scans of volunteers. These were collected and shared by several academic institutions, including Princeton University and the Max Planck Institute for Psycholinguistics.

The team modeled thousands of these brain scans while also applying a magnetoencephalography (MEG) scanner to capture images every millisecond. Working with INRIA, they compared a variety of language models to the brain responses of 345 volunteers that were recorded with functional magnetic resonance imaging (fMRI) as they listened to complex narratives.

What researchers have found so far

Researchers have already pulled out valuable insights. Notably, language models that most closely resemble brain activity are those that best predict the next word from context (such as “on a dark and stormy night” or “once upon a time”), Such prediction based on partially observable inputs is at the core of AI self-supervised learning (SSL).

Still, specific regions of the brain anticipate words and ideas far ahead in time while by contrast, language models are typically trained to predict the very next word. They are limited in their ability to anticipate complex ideas, plots, and narratives.

King pointed to the fact that infants are exposed to sentences in the thousands and can understand language quickly. For instance, from just a few examples, children learn that “orange” can refer to both a fruit and a color. But modern AI systems have trouble with this task.

To further hone their study, Meta AI researchers and NeuroSpin are now creating an original neuroimaging dataset. This, along with code, deep learning models and research papers will be open sourced to help further discovery in AI and neuroscience fields.

“What is clear now is that these systems can be compared to the human brain, which was not the case just a few years ago.”

that scientific progress requires the bringing together of the disciplines of neuroscience and AI. With time, they will evolve much more closely and collaboratively. 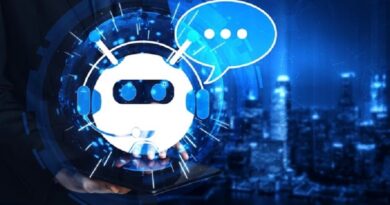 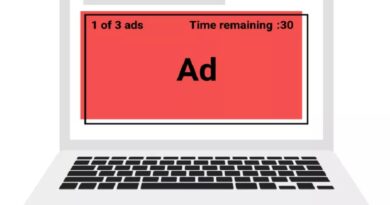 Google Chrome will crack down on crappy video ads this August, which isn’t as altruistic as it sounds 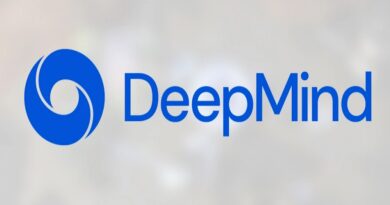