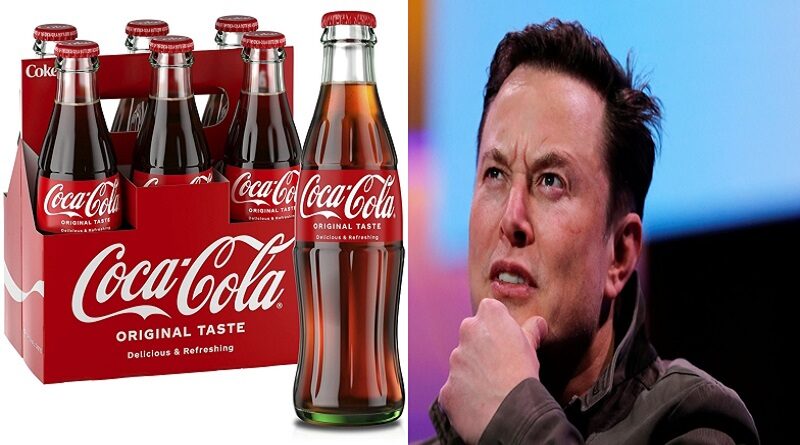 Elon Musk has jokes after buying Twitter this week.

Just days after the billionaire purchased the social network for $44 billion, he wrote in a post on the platform that he plans on buying Coca-Cola to “put the cocaine back in.”

Musk referenced a deep part of the soda maker’s past, as Coca-Cola’s original formula did, in fact, contain “cocaine in the form of an extract of the coca leaf” when the beverage was invented by pharmacist John Pemberton in 1885, according to the U.S. Drug Enforcement Agency.

At the time, the DEA explained, cocaine was legal, and a typical ingredient included in medicines. Many people falsely believed cocaine a highly addictive and now-illegal drug that can lead to abnormal heart rates and deadly heart attacks, according to the American Academy of Pediatrics was safe to use in small amounts. The drug was removed from Coca-Cola’s formula around 1903.

Musk’s followers on social media joined in on his joke, with some asking for him to buy other companies to bring back things like their favorite TV shows or products.

One Twitter user tweeted an edited picture of Musk saying he would buy McDonald’s to fix their ice cream machines, to which he replied “Listen, I can’t do miracles ok.”

So far, Musk seems to be enjoying his time as the new owner of Twitter and has tweeted about his plans to encrypt direct messages on the platform and make it “politically neutral.”

Free speech is the bedrock of a functioning democracy, and Twitter is the digital town square where matters vital to the future of humanity are debated.”

As of Thursday, Musk is the richest person in the world with a net worth of $253 billion, according to the Bloomberg Billionaires Index.

The company began to warm up to Musk’s offer after the billionaire who had not previously indicated how he would pay for the deal shared he had already lined up financing, 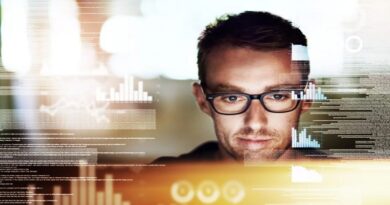 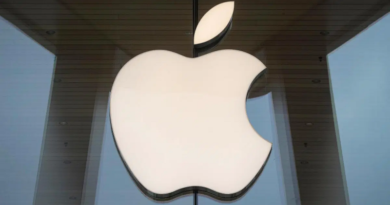 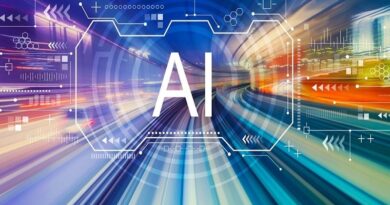