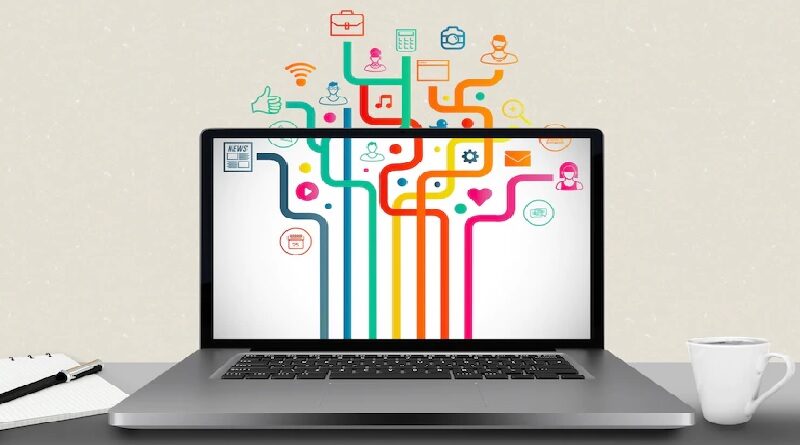 Over 340 million personal computers (PCs) were shipped globally in 2021. The total number of desktops in use globally is currently measured in billions, however this year’s forecast indicates a slight reduction in that figure. Despite the fast adoption of mobile devices eating away at PC sales, desktops continue to be widely used for both personal and professional purposes.

This desktop market is dominated by Windows and OS X, two operating systems (OS). Recent statistics show that 14.48% of PCs run OS X, whereas 74.99% of PCs globally run Windows. Linux, at 2.81%, and Chrome OS, at 2.41%, are also contenders, albeit further back.

Desktop application development has always been centred on a single platform, forcing developers to prioritise Windows, OS X, or Linux projects. However, because of the development of cross-platform desktop applications, businesses can now increase their market share without creating several, OS-specific apps.

What is a desktop cross-platform application?

A cross-platform desktop programme is created with a single line of code but is intended to run on various operating systems. This distinguishes it from a native programme that can only run on a single platform and was created using platform-specific tools and software development kits (SDKs).

In order for cross-platform apps to function, they must make use of programming languages and OS-independent frameworks. C+, C++, JavaScript, and Angular are popular programming languages, and CSS and HTML frameworks are frequently used for web-based applications. A number of open-source code libraries that offer well-known functions are also integrated using application programming interfaces (APIs), removing the need for teams to continually construct the same functions from start.

To create a cross-platform application, developers also need the right toolsets. Common options include React Native, Flutter, Xamarin, Qt, and Node.js, each of which takes a different approach to app design. For example, React Native makes it easy to seamlessly integrate third-party libraries, while Qt leverages GUI widgets and quick modules to make the programming process easier. Tools like Node.js, meanwhile, allow developers to use HTML, CSS, and JavaScript for both client- and server-side app development.

Developers must choose their preferred method for creating apps in addition to the programming languages, frameworks, and toolkits. There is no “correct” response in this situation; rather, teams should think about the type of software they are developing, the environment in which it will operate, and the features it must have.

1. Cross-compilation: Cross-compilers transform high-level code written in one language into lower-level executable code written in another. This approach is a good choice for teams that have already developed native applications and are looking to make the cross-platform move.

3. Web-based: These frameworks rely on technologies such as HTML, HTML5, Javascript, and CSS to develop web-based applications that work across any platform to provide a unified experience.

Choosing a cross-platform application approach offers several benefits, such as:

Streamlined updates: Native apps must be updated individually to reflect platform changes. With a cross-platform application, however, you can make a single change — such as linking to an updated library or new API — which will then take effect across all platforms. This reduces both the time and effort required for updates and makes it easier to view and manage application code.

Reduced complexity: Since code can be compiled once for multiple platforms, the overall complexity is reduced. Instead of searching multiple sets of code for a configuration error network issue, developers have only one set of source code to analyze.

Simplified implementation: Using some of the toolsets mentioned above, teams can quickly and easily implement apps across multiple platforms, thus reducing the amount of time and effort required for effective deployment.

Consistent design and experience: Regardless of the platform, users expect applications to offer a consistent design and uniform experience. Cross-platform apps allow teams to create apps that work across multiple operating systems — from Windows to Linux to OS X — but that offer similar forms and functions. This makes it easy for users to transition between different devices without having to relearn how your app works and what it can do.

One of the biggest challenges associated with cross-platform applications is performance. Because native apps are built specifically with a single platform in mind, they’re designed to use proprietary technologies that help boost performance and reduce potential conflicts with existing hardware or other software services.

Cross-platform apps, by contrast, may struggle to make the best use of desktop hardware, instead occupying a middle ground between performance and portability. While new coding languages have helped narrow the gap between native and cross-platform performance, apps that require high-fidelity graphics rendering or multimedia streaming are often built using native OS languages to ensure compatibility and speed.

Security is also a potential challenge for cross-platform apps. Here’s why: Since native apps are designed to run on a single platform, they’re capable of complete integration with OS security tools. Cross-platform apps, however, are naturally designed to work across more than one platform. As a result, security solutions are typically built directly into applications to reduce the risk of potential code conflicts. But with more platform connections comes a greater attack surface — for example, a security flaw in one OS could lead to cross-platform app compromise. Attackers could then exploit this vulnerability to include all cross-platform app versions, expanding their potential target pool.

If performance and complete hardware support are the top priorities, native application development is often the best choice.

However, if the goal is to expand market reach and eliminate the duplication of work that comes with building multiple functionally similar apps for different operating systems, cross-platform may provide the ideal compromise. 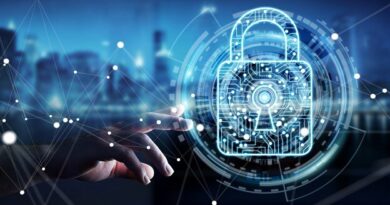 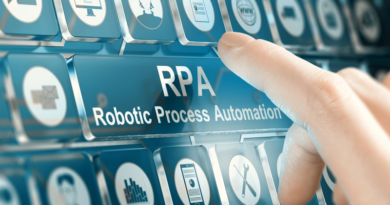 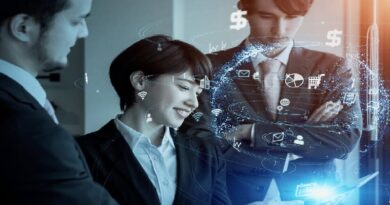