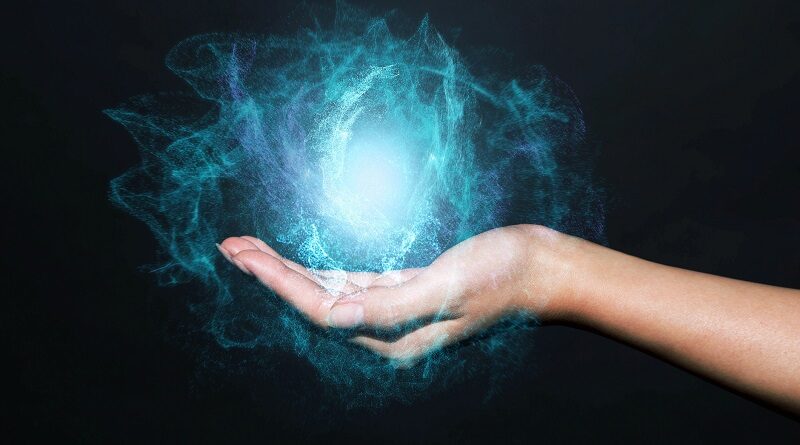 Articles
July 28, 2022August 22, 2022 hitesh nikam Big Data, Data, Data & Analytics, data center, data science, Data Security, database, information, information technology, IT, IT security, software, software development, technology, theinfotech
Google recently announced plans to implement significant data privacy changes. On the surface, this move appears to be an assurance of security for Google users. However, the changes look a lot like the ones that Apple introduced in 2021 which, while purporting to uphold good data security practices, also conveniently cut into the bottom line of competitors like Meta, the parent company of Facebook. As we’ve seen in the past, Meta harnesses user data to rake in billions of dollars of profits every year, and the changes that Apple made will cost it an estimated $10 billion in 2022.  Unfortunately, this data privacy trend consists of corporations restricting general access to information in the name of security, but it often happens at the expense of other businesses. The lack of available user data harms small businesses, which rely on social media mammoths for information and algorithms to conduct effective advertising campaigns. Google seems to recognize this issue and appears willing to work with Meta to allow marketing data to be shared as it implements privacy changes.  Nonetheless, the battle between data barons like Apple and Google is out of control literally. Individuals using platforms such as Facebook have little control over their own data, regardless of privacy policies, and they never see the profits of their data-generating internet usage. Meanwhile, data-fueled corporations consistently land in the top ten on worldwide lists of the most valuable companies. It shouldn’t be a surprise to see Google, Apple and Facebook ranking highly in that influential lineup, and marketing-related data is not the only kind of information that they control.  If individual users had ownership and control of their own data, it would bring fairness and equitable value sharing to the internet. Democratized data ownership would allow individuals to profit from their information that presently only fuels massive corporations, and it would remove the barriers to information that competitive tech giants have forced into place. This idyllic data revolution is a fundamental goal of Web3, the next phase of the World Wide Web, which is built with blockchain technology for decentralized, transparent usage.

Where does your data come from, and where does it go?

Every movement on the internet generates data, and nearly all that data is captured. When a person uses Google, for example, Google may make use of the person’s ID, IP, all the emails that the person writes and sends, their payment information, their YouTube comments and their stored documents, photos, and videos. Most would agree that the shortened list of what the internet knows about every individual using it is worrying at best. These days, it is not news that big tech companies know more about us than we would want them to know, but almost everyone is also uncomfortable with how loose and fast their data is gathered. One study found that 81% of Americans feel that they have little or no control over the data that companies collect from them. It also revealed that the same percentage of people feel that the risks of this data collection outweigh any benefits of sharing information. Additionally, 59% of Americans have little or no understanding of how their data is used by the companies that collect it. Yet, the biggest data collectors keep telling us they want to know everything about us so they can “tailor experiences.” No thanks, we can do without the creepy ads. Originally, one of the primary purposes of this data collection was to market products and services more effectively. Now, data usage has evolved beyond marketing. The likes of Facebook and Google still collect information to build marketing profiles and target their ads with uncanny specificity. However, they and other tech giants have evolved, harnessing their users’ data in new ways to create and refine systems like artificial intelligence (AI).  In 2020, when Tesla began developing autonomous driving technology, every Tesla car that implemented autopilot features was also harvesting data on the program to improve the technology. The cars recorded the moments in which drivers took over from autopilot and corrected their course, for example. Tesla then knew how to improve autonomous driving in those situations, so that human intervention would be less necessary in the next iteration of its autonomous driving software.  This example of data collection demonstrates the value of data in improving user experiences. Tesla collected the data from self-driving cars to further develop its technology, making it safer and better for its drivers. That network of communication between Tesla’s cars and the company’s engineers added value for end-users. Additionally, this collection was transparent; drivers knew that the autonomous driving program was being monitored for improvement, and they could view the data being uploaded from their cars after it was collected. Data is a valuable tool for the progression of technology.

What would happen if you had ownership over your data?

If data could be democratized, then individuals, not just giant corporations, would be able to profit from it. Take, for example, the above-mentioned Apple-Meta data feud. If individual users could harness and share their own data, then the wars of today’s technology giants wouldn’t harm a small business owner who wanted to advertise to a specific group of people. In a decentralized data marketplace, that business owner could directly pay specific groups of people for data on their interests and locations, instead of paying a centralized entity like Facebook for the same information. Those groups of people would profit from sharing their data. They would know exactly where and why their data was being used, eliminating worries about dubious data usage. The business owner would profit from increased, specific exposure of their business through transparent marketing tactics. Internet data is not the only thing that can be harnessed and shared for profit. With smartphones, dashcams and drones, people collect valuable, real-time, geographical information every day without any intention of profiting from it. This sort of information is valuable to everyone, from surveyors to researchers. If this data were monetized, it would provide additional passive income for its users and increase the amount of available data for improving technology and conducting research. Much like Tesla’s use of its cars’ data, this additional availability of knowledge would allow for a creative and revolutionary expansion of technology at the individual level.

Blockchain technology offers solutions for democratic data sharing and for the monetization of that data directly by those who own and contribute it. With the distributed ledger technology that blockchain provides, ownership of data can be inscribed on a public ledger, and everyone can verify ownership. This makes it simple to rent or sell various kinds of data for use by Web3 applications. In an era where data is king, democratic ownership of data is more necessary than ever. For this reason, re-imagining data ownership has always been a driving force of Web3. Sharing data is necessary for the evolution of technology, but it can now be accomplished in a trustworthy, transparent way through blockchain technology.

A New Wave Of Data Acceleration Is Being Introduced

A New Wave Of Data Acceleration Is Being Introduced : We are losing the ability to handle complex jobs as

In sectors including manufacturing and automotive, the Industrial Internet of Things (IIoT) is driving digital change. By using predictive analytics,

The Internet of Things has rapidly developed over the past ten years, as seen by the entire world. Although this

WHAT IS SOFTWARE? Software is a collection of instructions, data, or computer programs used to run computers and carry out

What Is Cloud Computing? In plain English, cloud computing is the process of accessing and storing data over the Internet 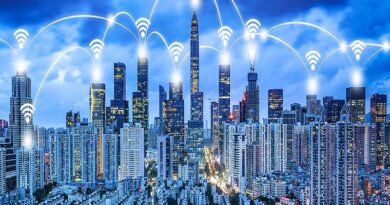 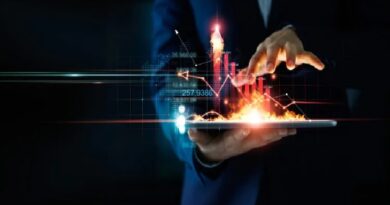 5 top data and analytics trends to watch in 2022 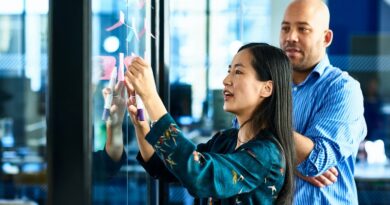 In human-centered AI, UX and software roles are evolving