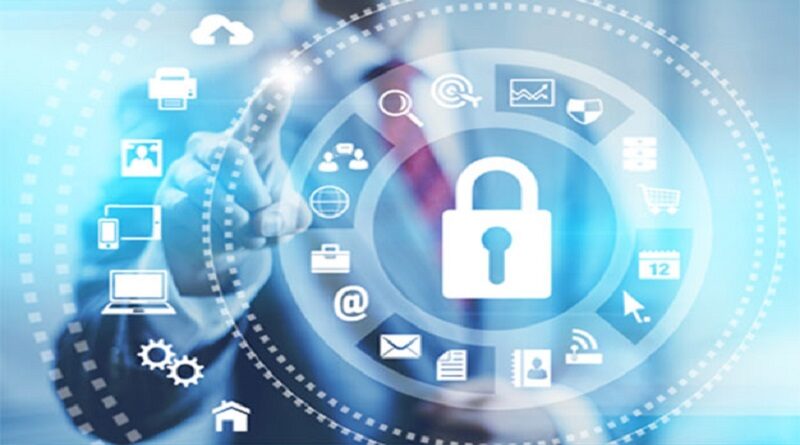 today’s evolving threat landscape, organizations and businesses across all industries now have a critical need to produce secure software. Criminal gangs, professional attackers, and hostile nations use advanced tactics designed to exploit all kinds of vulnerabilities in programs, applications, networks, and even code. rough. Attackers are constantly finding new ways to circumvent even the most advanced protections and defenses. For example, many have shifted their focus from delivering malware to compromising credentials or launching targeted attacks against the supply chain. And while these high-level intrusions occur with much higher frequency, more basic attacks like ransomware and SQL injection have stymied cybersecurity protections for years. While cybersecurity platforms and defenses are essential components of defense against modern attacks, it is essential that secure code can be deployed without there are holes. And that requires security-savvy developers with verified security skills.

Most developers say they’re ready for security and committed to higher standards of code quality and secure output, but they couldn’t do it without a lot of support., plus a rework of the traditional metrics they’re often judged by employers and organizations.

Why Most Developers Don’t Prioritize Security

Coding best practices have continued to evolve over the years in response to business needs and market trends. In the past, most applications were created using the so-called waterfall development model, in which software engineers worked to prepare their code to achieve a series of stages or goals. continuously before moving on to the next development step. Waterfall tends to support the development of programs, which have passed all previous milestones, with no bugs or operational failures by the time they are ready for production environments. But it is very slow, sometimes 18 months or more from the start of the project to the finish.

Agile methods tend to replace Waterfall, focusing more on speed. And then there’s DevOps, which is designed for even greater speed by combining development and operations to ensure programs are production ready as soon as they complete their final development tweaks.

Putting speed above security and almost anything other than functionality is a necessity as the business environment evolves. In a cloud-based world where everyone is online all the time and millions of mobile transactions can happen every few seconds, it is essential for businesses to deploy the software and integrate it. into the integrated development and continuous delivery (CI/CD) process as quickly as possible. To hit.

Not that organizations don’t care about security. It’s just that in the competitive business environment that exists in most industries, speed is seen as paramount. And developers who can match that pace have thrived to the point where it’s become the primary means by which to gauge their professional performance.

Now that advanced attacks are on the rise, implementing vulnerable code becomes a liability. Preferences change again, with security increasingly becoming the focus of software development, followed by speed. Increasing security after the fact is not only dangerous but also slows down software deployment. This has led to the proliferation of programs like DevSecOps that attempt to merge speed and security to help generate secure code. But pure speed-trained developers cannot become security experts without a lot of help and support from their organizations.

The good news is that most developers would like to see a shift to secure coding and a reorientation to security as part of the development process. In a comprehensive survey conducted by Evans Data of more than 1,200 active professional developers around the world earlier this year, the vast majority said they support the concept of secure code generation. Most also expect it to become a priority in their organization. However, only 8% of respondents said that writing secure code is easy to do. This leaves a lot of room for improvement in the development teams of most organizations between what is needed and what is needed to achieve it.

Simply imposing a security code won’t do the job. Development teams need to train, support, and change the way software engineers are evaluated and evaluated in their organizations.

The biggest thing they need is more and better training for them. And it should be customized so less experienced developers can start their training by learning to recognize the common types of vulnerabilities that often creep into the code, with lots of lessons and examples. practice example. Meanwhile, more advanced developers demonstrating their security skills can be tasked with things like advanced threat modeling concepts.

Teamwork also needs to be emphasized so that the developer community can help each other develop their skills. Skilled and willing developers who know security should be appointed security champions. Their responsibility as champions will be to help other developers improve their skills. And while a safety champion is almost always an unofficial title, it should be respected, rewarded, and rewarded with such an important position.

In addition to funding and supporting training programs and security champions, including giving developers enough time after coding to properly participate in these programs, organizations also need to change the way developers are evaluated. The main stat to reward developers is staying away from raw speed. Instead, ratings can reward developers who are able to create secure code that is free from vulnerabilities or exploits. Yes, speed can also be a factor to be evaluated, but above all, the code should be secure and free of vulnerabilities.

Producing insecure or vulnerable code is no longer an acceptable risk for most companies. And fortifying security after the fact is becoming increasingly less effective. Fortunately, the best weapon against this unsettling trend is to get the developer community to create secure code that attackers cannot exploit. Most developers are up for this challenge. They just need the proper training and support to make it happen. 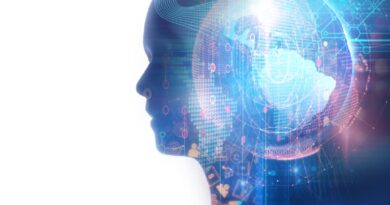 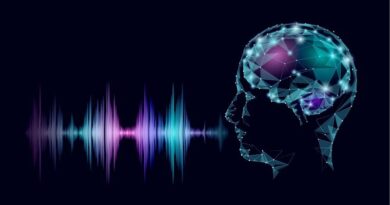 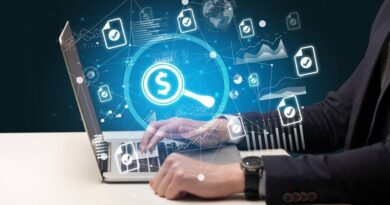