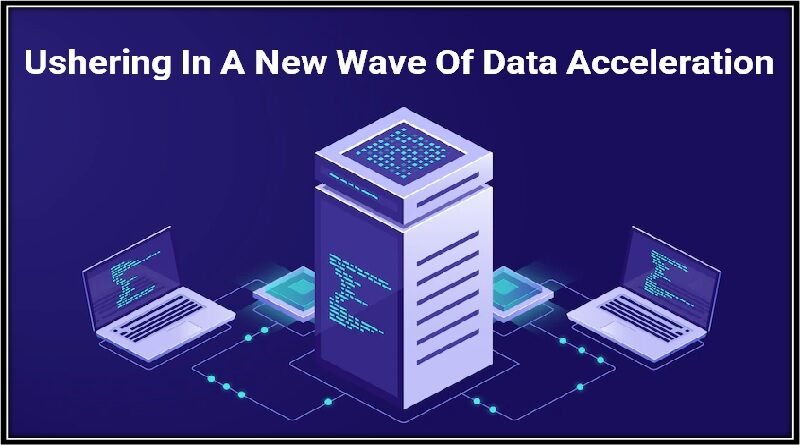 A New Wave Of Data Acceleration Is Being Introduced :

We are losing the ability to handle complex jobs as big data rises dramatically. Co-founder and CEO of Speedata Jonathan Friedmann discusses some of the most typical CPU workloads and the technology required to accelerate them.

Daily data generation is estimated to be 2.5 quintillion bytes, and projections indicate that big data will continue to rise by 23% annually. This pattern is widespread. Businesses from airlines, banks, and insurance firms to governmental organisations, hospitals, and telecommunication companies have implemented big data analytics to increase business intelligence, foster growth, and streamline efficiency. This is true of almost every sector of the economy.

The technologies used to evaluate all of that data must scale as big data continues to rise. However, the number of computer processors now needed to handle large or complex workloads is insufficient for the job; as a result, computing efficiency is hampered.

Consequently, despite all of its benefits, the high-tech industry faces a number of difficulties as a result of the data explosion. The solution to this problem is to increase processing power from every possible angle.

The conventional workhorse of computer chips, the CPU, has been offloaded of duties in order to accomplish this by a wave of specialised domain-specific accelerators. These “alternative” accelerators are made to accomplish particular jobs more quickly and effectively by sacrificing some of the flexibility and general-purpose capabilities of traditional CPU computation.

The popular areas of acceleration and the corresponding accelerators are briefly described in the section below.

Hardware for Workloads in AI and ML

Artificial intelligence is transforming the way we calculate and, by extension, the way we live. The initial AI analytics, however, were compelled to run on CPU processors that were much more suited to single-threaded tasks and were undoubtedly not made for the parallel multitasking required by AI.

GPUs were created for graphical workload acceleration in the video game industry. A single GPU combines a number of specialised cores that operate concurrently, enabling it to enable parallel programmes with a straightforward control flow. As computer games often feature visuals with millions of pixels that must be individually and parallelly calculated, this is ideal for graphics workloads. Additionally, processing these pixels necessitates vectorized floating point multiplications, which the GPU was superbly suited to handle.

The realisation that GPUs might also be utilised for AI workload processing opened up new possibilities for the management of AI data. AI/Machine Learning (ML) workloads have, in many ways, similar processing requirements to graphics workloads, necessitating effective floating-point matrix multiplication, despite the application being fundamentally different. In order to better meet this expanding demand, GPUs have seen significant progress over the past ten years while workloads for AI and ML have risen.

Later, firms worked to bring in the second wave of AI acceleration by creating specialised Application-Specific Integrated Circuits (ASICs) to handle this significant workload. The TPU, a Google Tensor Processing Unit primarily used for inference, the IPU, a Graphcore Intelligence Processing Unit, and the RDU, a Reconfigurable Dataflow Unit from SambaNova, are ASICs at the forefront of AI acceleration.

Network Interface Controllers (NICs), which are the pieces of hardware that link a specific device to the digital network, are essentially what data processing units (DPUs) are. These ASICs are expressly made to take protocol networking tasks off the CPU’s plate as well as higher layer tasks like encryption and storage-related tasks.

DPUs have been created by a number of companies, notably Persando (which AMD acquired) and Mellanox (which Nvidia acquired). All DPU variations aim to speed up data processing and offload the network protocol from the CPU, despite the differences in their architecture and the precise networking protocol each offloads.

While Intel’s DPU is a member of the DPU family, it was given the moniker IPU (Infrastructure Processing Unit). By offloading operations like networking control, storage management, and security that would typically operate on a CPU, the IPU is intended to increase data centre efficiency.

The only place where big data actually produces useful insights is in databases and analytical data processing. CPUs were long regarded as the standard, just like the workloads mentioned above. However, these CPU functions have become exponentially less efficient as the size of data analysis workloads has increased.

Data structure and format, data encoding, and processing operator types, as well as the need for intermediate storage, IO, and RAM, are just a few of the distinctive features of big data analytics workloads. This makes it possible for a specialised ASIC accelerator to offer significant acceleration at a lower cost than conventional CPUs for workloads with these particular features. Despite this possibility, no chip has developed in the last ten years that would be the CPU’s obvious replacement for analytics workloads. As a result, big data analytics has not yet benefited fully from specialised accelerators.

Structured Query Language (SQL) is frequently used to programme analytical workloads, but other high-level languages are also widely used. Such workloads can be processed by a wide variety of analytical engines, including managed services like Databricks, Redshift, and Big Query, as well as open-source engines like Spark and Presto.

To speed up analytical workloads, Speedata developed the Analytical Processing Unit (APU). The insights gained from such cutting-edge tools might potentially unlock enormous value for all businesses given the growth of data.

The needs of modern computing cannot be met by a “one size fits all” approach.

The once-dominant CPU is now becoming a “system controller” that delegated sophisticated jobs, such as data analytics, AI/ML, graphics, and video processing, to specialist components and accelerators.

As a result, businesses are deliberately modifying their processing units in data centres to meet the demands of their workload. Along with enhancing the effectiveness and efficiency of data centres, this higher level of personalization will also lower costs, use less energy, and require less space. 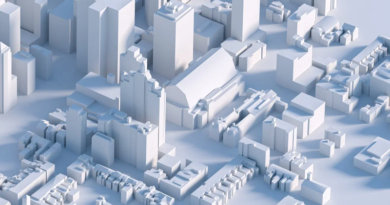 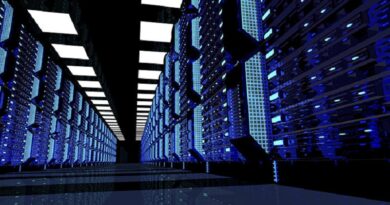 4 Ways to Transform Into a Data-Driven Business 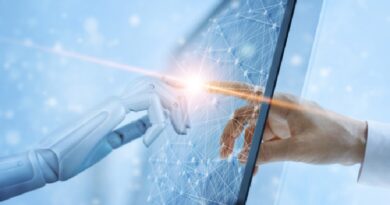