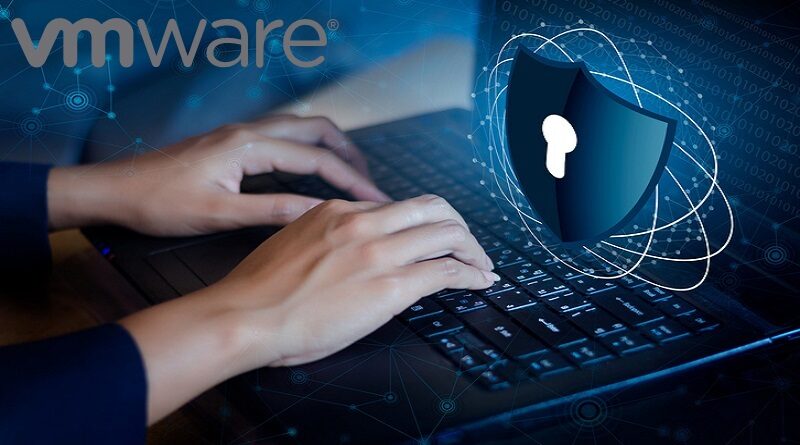 Black Hat USA 2022, VMware, Inc.released its eighth annual Global Incident Response Threat Report, which takes a deep dive into the challenges faced by security teams amid pandemic disruptions, burnout, and geopolitically motivated cyberattacks. Sixty-five percent of defenders state that cyberattacks have increased since Russia invaded Ukraine, according to report findings. The report also shines a light on emerging threats such as deepfakes, attacks on APIs, and cybercriminals targeting incident responders themselves.

Additional key findings from the report include:

Despite the turbulent threat landscape and rising threats detailed in the report, incident responders are fighting back with 87% saying that they can disrupt a cybercriminal’s activities sometimes (50%) or very often (37%). They’re also using new techniques to do so. Three-quarters of respondents (75%) say they are now deploying virtual patching as an emergency mechanism. In every case, the more visibility defenders have across today’s widening attack surface, the better equipped they’ll be to weather the storm. 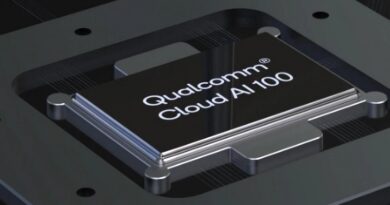 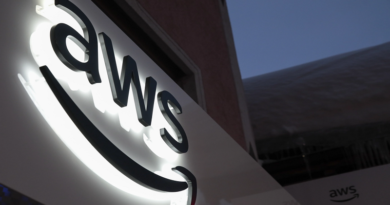 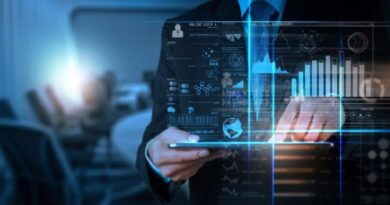