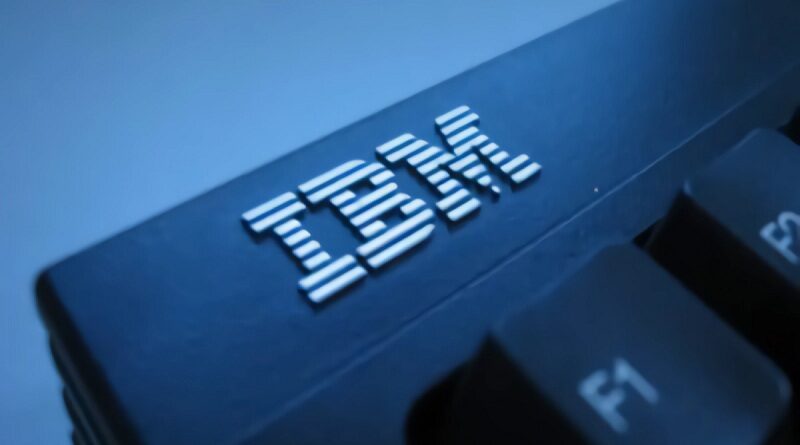 IBM says it has made progress toward developing ways to estimate the severity of Parkinson’s symptoms by analyzing physical activity as motor impairment increases. In a paper published in the journal Nature Scientific Reports, scientists at IBM Research, Pfizer, the Spivack Center for Clinical and Translational Neuroscience, and Tufts created statistical representations of patients’ movement that could be evaluated using AI either in-clinic or from a more natural setting, such as a patient’s home. And at the 2020 Machine Learning for Healthcare Conference (MLHC), IBM and the Michael J. Fox Foundation intend to detail a disease progression model that pinpoints how far a person’s Parkinson’s has advanced.

The human motor system relies on a series of discrete movements, like arm swinging while walking, running, or jogging, to perform tasks. These movements and the transitions linking them create patterns of activity that can be measured and analyzed for signs of Parkinson’s, a disease that’s anticipated to affect nearly 1 million people in the U.S. this year alone. Physical measurements taken from Parkinson’s patients deviate from those found in non-patients, and growth in those deviations marks disease progression over time. 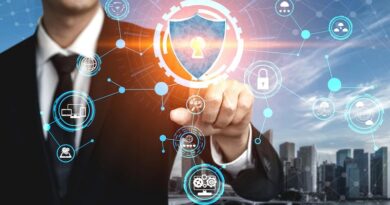 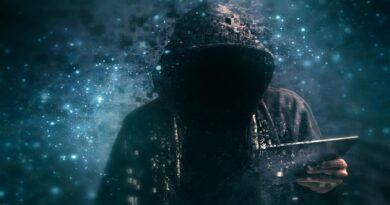 Over half of cyber security technologies in M’sia outdated: Cisco 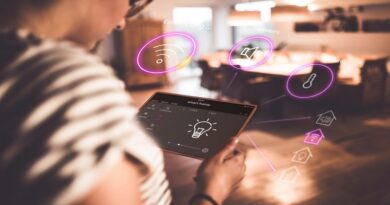