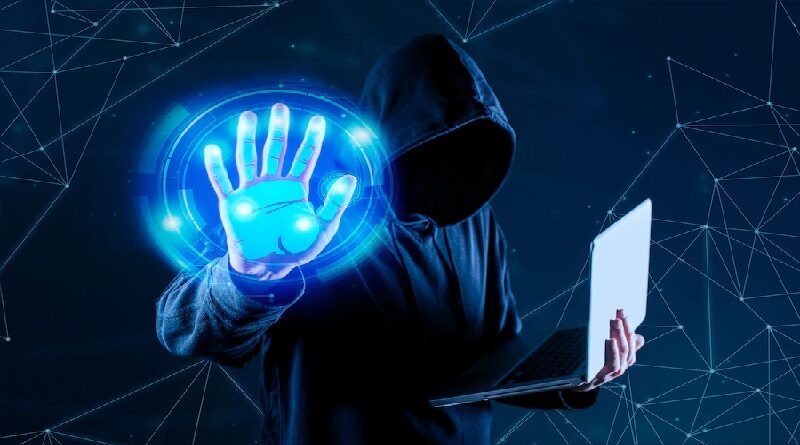 The most serious type of application security risk is posed by critical vulnerabilities, which comprise classes of flaws including SQL injection (SQLi), remote code execution (RCE), command injections, and unauthorised administrative host/application access. A list of the most prevalent and serious vulnerabilities that affect software programs nowadays is also defined by the “OWASP Top 10”.

Critical vulnerabilities put businesses at high risk because they are simple to attack and would cause serious harm if used by a malevolent hacker. Unauthorized disclosure of private information, access to private client data, and control over internal systems are all undesirable outcomes. Therefore, it is advised that most businesses rectify these issues no later than five days after learning about them.

Based on findings from client testing in 2021 and 2022, the study was published by Ottawa-based penetration testing company Software Secured. The report’s objective is to aid security and compliance team leaders in understanding the biggest threats to their software in the coming year. The research offers explanations of the vulnerabilities found as well as suggestions for businesses looking to keep one step ahead of hackers. Additional information gleaned from their reporting includes:

Penetration testing as a service (PTaaS) is a comprehensive security assessment that is proven to help companies secure their applications, significantly decreasing the likelihood of cyber attacks 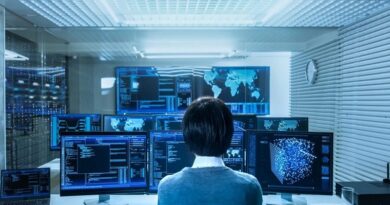 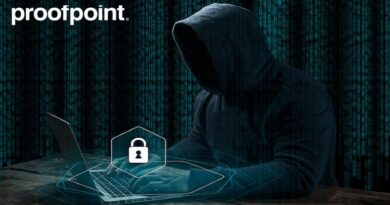 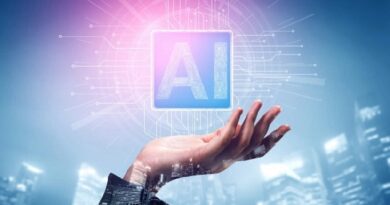