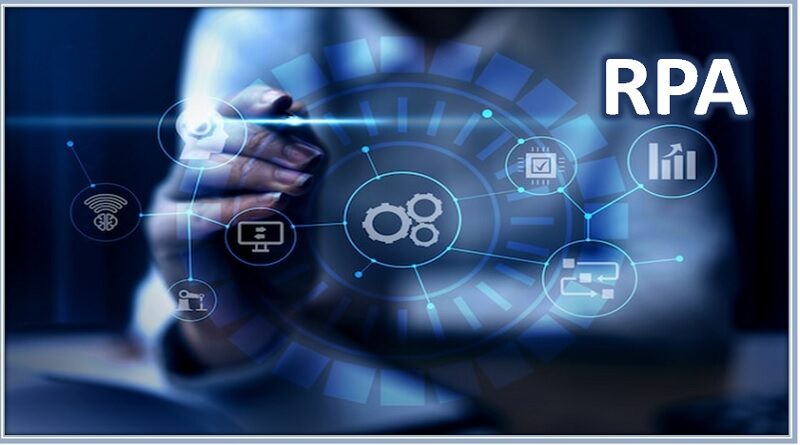 Robotic process automation (RPA) is one of the software market’s fastest-growing categories, and it is still expanding. RPA is drawing more and more interest from businesses as a viable option for automating repetitive human operations involving data.

Over the next two to three years, Ray identified three key developments we may anticipate in the RPA sector:

While RPA vendors have historically concentrated on automating tasks through screen scraping, more recent entrants to the RPA market, such as integration vendors and major software vendors, are successfully promoting an API-first approach for process automation. In response to this increased competition, many pure-play RPA vendors are continuously enhancing their API integration capabilities so that they can provide customers with both UI scraping and API-first automation approaches. We have seen the advent of larger automation platforms with many different integration options.

As evidence of how fiercely competitive the RPA business is, Ray said that the vendor landscape is ever-evolving. By the middle of 2022, there will be more than 60 suppliers in the market, and over the previous year, there have been several mergers and acquisitions.

The RPA industry is expanding quickly and is continuously changing. Established RPA suppliers are vying for market share by updating their products, while sizable vendors in neighbouring areas are starting to provide RPA capabilities.

According to Gartner research, the top 10 RPA suppliers hold more than 75% of the industry (up from 70% in 2021), while the top three vendors still hold 52% of the market (same as last year). The industry landscape is fast changing, according to Ray, as a result of the introduction of major players including IBM, Microsoft, Salesforce (MuleSoft), and SAP. With aggressive offers and low entrance prices, these mega-vendors are going after their existing clientele.

What are RPA’s strong and weak points?

“When APIs or other types of integration are not available, RPA is a suitable tactical alternative to automate a routine human operation that includes data transcription between apps. In order to automate an activity, RPA mimics human actions (keystrokes, mouse clicks), going through the same steps.

At its foundation, RPA is a technique for coordinated screen scraping. According to Ray, RPA may be used for any business operations that are routine and predictable in nature, have a high volume and frequency, a limited scope, and low complexity.

RPA is also most helpful when it is utilised as the final step in integration. This is the case when data transcriptions including older apps, spreadsheets, in-house programmes, and/or complicated ERPS/CRMs are not frequently supported by an API or other integration methods. Ray claims that the areas of finance, accounting, HR, administration, operations, contact centres, supply chains, procurement, and sales are where RPA is most commonly used.

RPA isn’t very good at automating frequently changing apps and/or processes, according to Ray. It is unable to apply judgments or make dynamic decisions. Additionally, it is fragile when it comes to the impact of application screen modifications. For instance, a SaaS-based application is often not better automated by RPA. API-first approaches are advised.

The best chance for a business to use RPA successfully is robust data governance, together with well defined organisational structure, roles, and responsibilities. 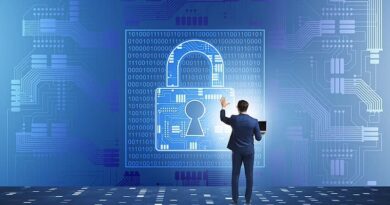 Ways To Improve Cybersecurity Measures For Your Online Business 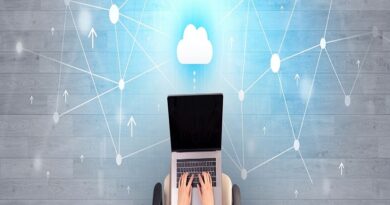 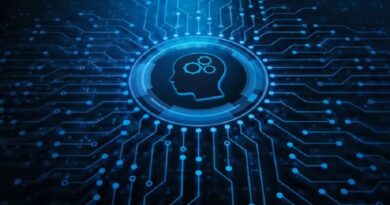