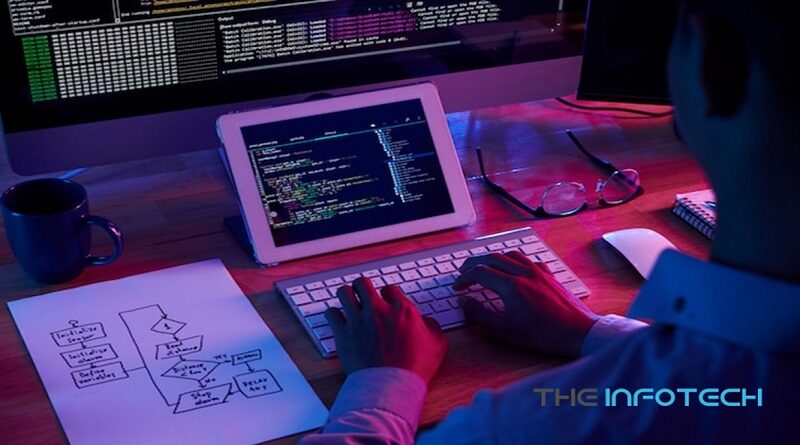 A computer program is made up of code that is run by the computer to carry out specific tasks. Programmers wrote the code in this document.

Giving machines a set of instructions outlining how a program should be executed is the process of programming. To properly create computer programs, programmers must spend their entire lives studying a range of programming languages and tools.

In the beginning, programmers will create source code using an IDE or code editor. This is a group of computer programs written in a language that other programmers can understand.

C and C++ are two examples of compiled programming languages.

Other languages don’t make use of compilers. These languages will instead employ an interpreter to read and run the code.

JavaScript and PHP are two examples of interpreted programming languages.

The computer program can run after the code has been run. Websites, database systems, video games, and word processors are a few examples of the various kinds of computer programs.

These computer programs let us communicate with a variety of software-based products and services, such as phones, websites, and computers.

Ada Lovelace, according to many historians, wrote the first documented computer program in the middle of the 19th century. She translated Luigi Federico Menabrea’s writings on the Analytical Engine. She was a mathematician.

Ada had added a lot of her own annotations to this translation and devised a way to calculate Bernoulli numbers for the Analytical Engine.

The Turing machine and the mathematical work of Alonzo Church were the forerunners of computer coding.

Programming languages number in the thousands. To choose the best languages to utilize, developers must first think about the requirements of the application.

While some of these languages are more broad-purpose programming languages, others are particularly employed in one specific area of development.

The first programming language that novice web developers typically learn is JavaScript, which is used mostly in web development. JavaScript can be used to create mobile applications and video games.

Python has a wide range of applications, including web development, machine learning, and data analysis.

Different categories have been created to organize programming languages. A list of some of the categories is provided below.

There are many more software paradigms and languages to explore that we didn’t cover in this article. But this should give you a good start on the various types of programming languages out there. 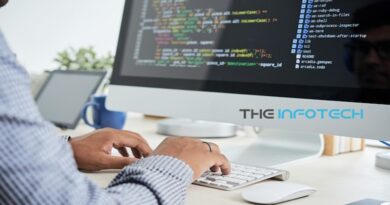 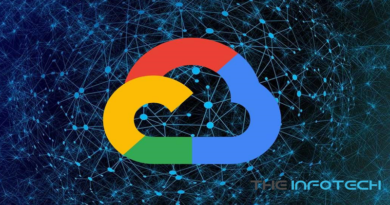 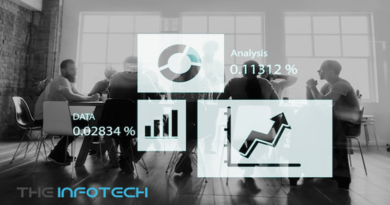