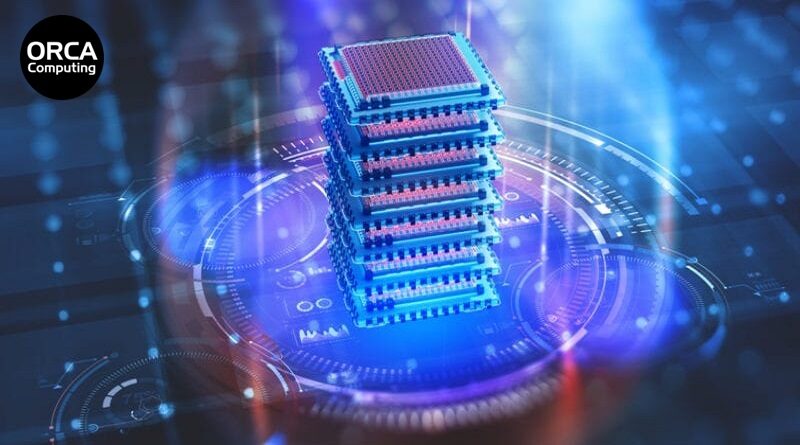 In a year-long programme of activity, MoD will use ORCA’s PT-1 model, the first computer of its kind to operate at room temperature and be based on-premises.

ORCA computing has developed software that allows small scale photonic processors, which use single units of light, to be applied to complex machine learning and optimisation tasks.

These include image analysis, handwriting recognition and decision making.

After installation, the MoD is expected to develop programmes for the PT-1 in collaboration with partners.

Stephen Till, Fellow at the Defence Science and Technology Laboratory (Dstl), an executive agency of the MoD, “This work with ORCA Computing is a milestone moment for the MoD. Accessing our own quantum computing hardware will not only accelerate our understanding of quantum computing, but the computer’s room-temperature operation will also give us the flexibility to use it in different locations for different requirements.

We expect the ORCA system to provide significantly improved latency  the speed at which we can read and write to the quantum computer. This is important for hybrid algorithms which require multiple handovers between quantum and classical systems.”

The ORCA PT-1 contains unique technology that avoids bulky and expensive refrigeration. It puts the power and potential into a compact, plug-and-play rack-mounted system built with easily available components, such as standard optical fibre. The PT-1 system will be supplied with ORCA software libraries that allow for easy mapping between its hardware and current ML libraries such as PyTorch.

We’re delighted to be working with the MoD. This represents a significant vote of confidence, particularly given the critical importance of national defence.

ORCA Computing recently announced the completion of its $15 million Series A funding round. 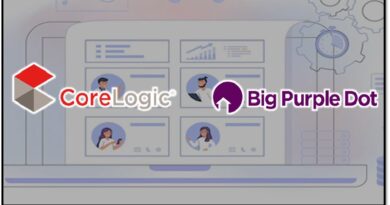 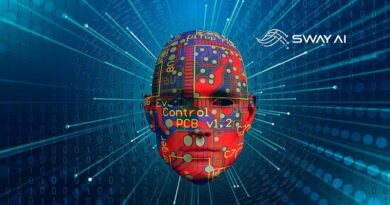 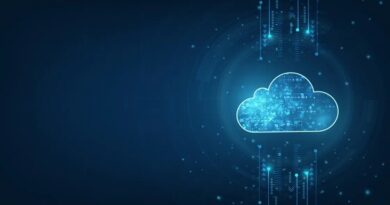