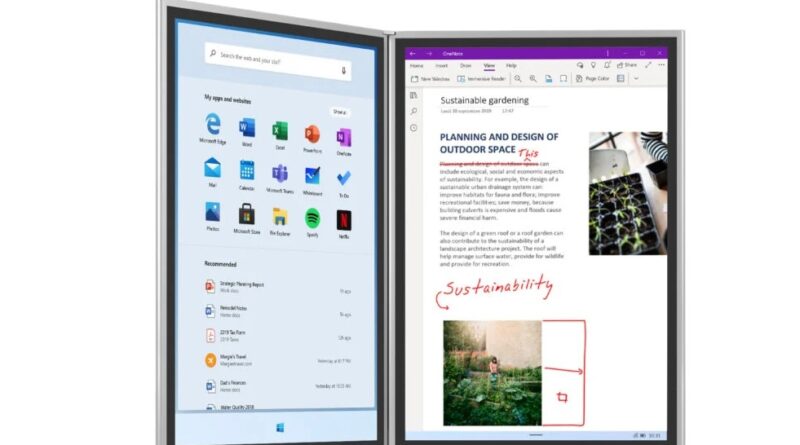 In sad news for Cortana, Microsoft is working on a new voice assistant for Windows 10X.

The news was revealed by a job posting on LinkedIn, though what is being worked on appears to be more voice control than voice assistant, with the work being done under the auspices of the Accessibility group at  Microsoft.

The posting for a developer to create a “superior voice control experience” notes:

“Since this is a new application, the number of coding challenges is high: taking advantage of conceptual services for voice command and control, identifying interesting components in the context of the application, interacting with the entire desktop, interacting with 10X OS in new ways within the scope of security and integrity,”

Microsoft has been demoting Cortana on Windows 10 increasingly away from a role of general voice assistant to a tool for getting things done on your PC, though this vision appears to fluctuate depending who is leading the team at the time.

Either way, it seems Windows 10X is offering Microsoft the opportunity to start over, and it seems somewhat less ambitiously than before.. 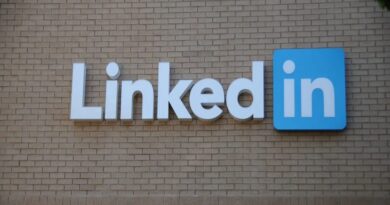 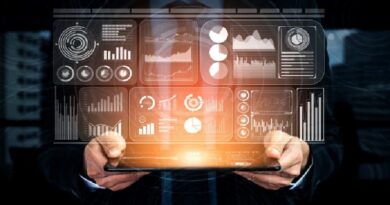 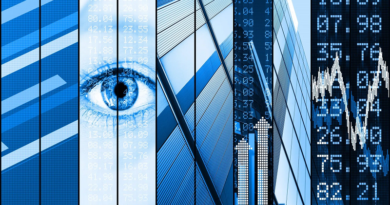