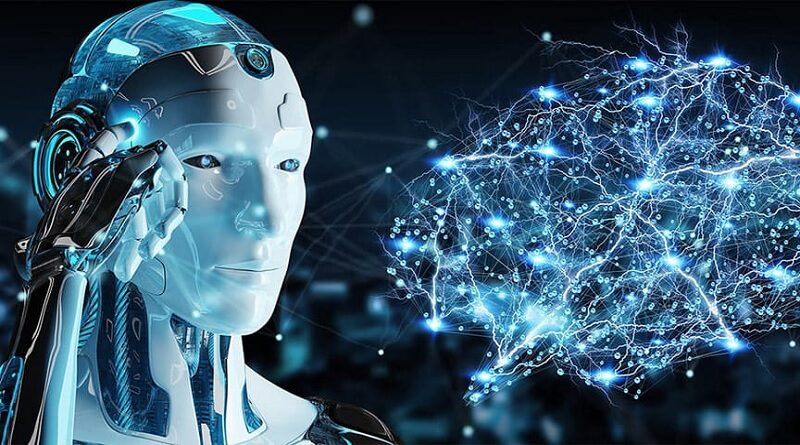 Articles
August 12, 2022August 22, 2022 hitesh nikam AI, AI Applications, Applied AI, Artificial Intelligence, information, information technology, IT, Machine learning, technology, theinfotech
Nuclear power plants provide large amounts of electricity without releasing planet-warming pollution. But the expense of running these plants has made it difficult for them to stay open. If nuclear is to play a role in the U.S. clean energy economy, costs must come down. Scientists at the U.S. Department of Energy’s (DOE) Argonne National Laboratory are devising systems that could make nuclear energy more competitive using artificial intelligence. Nuclear power plants are expensive in part because they demand constant monitoring and maintenance to ensure consistent power flow and safety. Argonne is midway through a $1 million, three-year project to explore how smart, computerized systems could change the economics.

The project, funded by the DOE Office of Nuclear Energy’s Nuclear Energy Enabling Technologies program, aims to create a computer architecture that could detect problems early and recommend appropriate actions to human operators. The technology could save the nuclear industry more than $500 million a year, Ponciroli and colleagues estimate. A typical nuclear plant can hold hundreds of sensors, all of them monitoring different parts to make sure they are working properly.

The job of inspecting each sensor and the performance of system components such as valves, pumps, heat exchangers currently rest with staff who walk the plant floor. Instead, algorithms could verify data by learning how a normal sensor functions and looking for anomalies. Having validated a plant’s sensors, an artificial intelligence system would then interpret signals from them and recommend specific actions.

10 Steps for Legacy IT Modernization Success

IT Modernization Success Although the thought of mainframe migration can be intimidating, it is a crucial step that businesses must

Businesses all over the world have realised how important artificial intelligence (AI) is to driving change and company expansion. Many

With edge computing, it has always been possible to leverage “big data” (a term we now hardly ever hear) more

The 7 key trends for the security industry in 2023

In recent years, the physical security sector has seen significant change. In this constantly changing business, cutting-edge technology advancements and

You need data as a business to forecast market and target user trends, find pertinent opportunities, and sell your brand

WHAT IS SOFTWARE? Software is a collection of instructions, data, or computer programs used to run computers and carry out

What Is Cloud Computing? In plain English, cloud computing is the process of accessing and storing data over the Internet

1 . Change your power settings Windows 10’s “Power Saver” mode will slow down your computer if you use it. 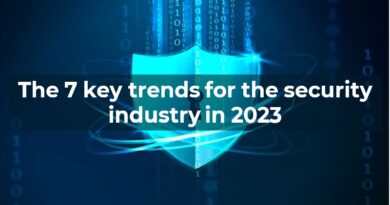 The 7 key trends for the security industry in 2023 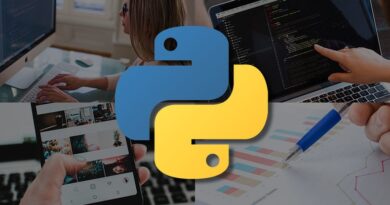 Why you should learn Python programming in 2020 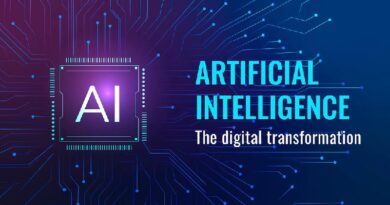 Benefits And Drawbacks Of Artificial Intelligence