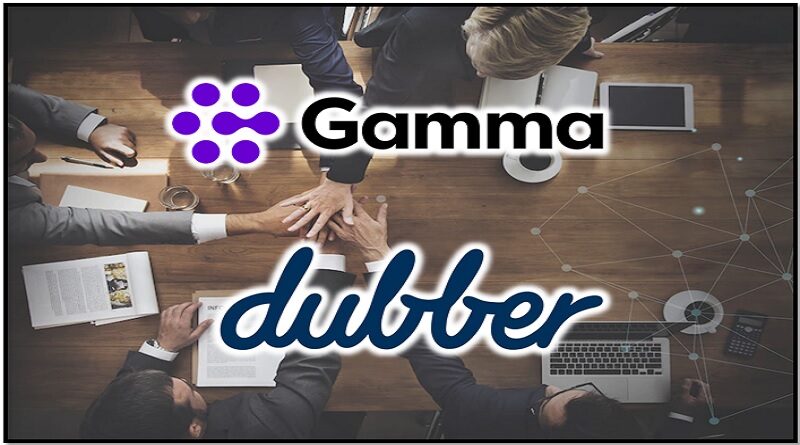 One of the most major providers of telecommunications services in the United Kingdom is Gamma. Gamma’s network of more than 1,600 channel partners will now be able to market Dubber across the whole portfolio of speech enablement services for Microsoft Teams. Gamma has been a Microsoft Gold Partner for 15 years and is among a tiny, chosen group of companies that Microsoft specially chose to offer Operator Connect in the UK.

One of the first solutions to receive certification for compliant call recording on Microsoft Teams was Dubber in November 2021. Due to Dubber’s technical prowess, voice interactions on Microsoft Teams are now captured and kept in a compliant manner for businesses of all sizes.

Utilizing the cutting-edge Dubber platform, which unlocks the value in conversations with conversational intelligence and real-time text- and speech-based insights to improve information accuracy, productivity, and streamlined communication, businesses with a regulated recording need can now improve their operations.

“The unique thing about Dubber is that it is delivered as a service enabling Gamma, its customers and its reseller network to switch on and deliver value immediately.

“Gamma has been at the forefront of the unprecedented adoption of Unified Communications in the UK market in the last 15 years. This partnership presents a great opportunity to further conversational intelligence innovation for Microsoft Teams users going forward.

“We’ve teamed up with Dubber so our Channel Partners can offer this valuable service to their customers, enabling them to unlock the value in voice AI technologies through Gamma to capture critical voice data securely.” 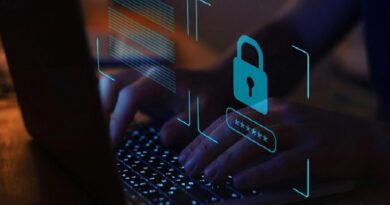 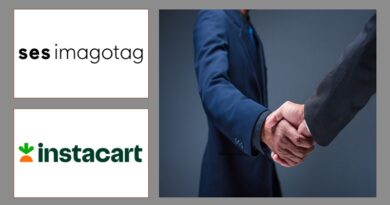 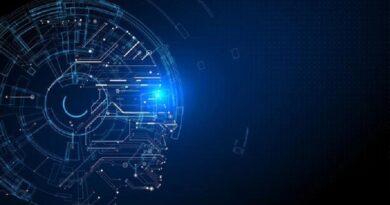