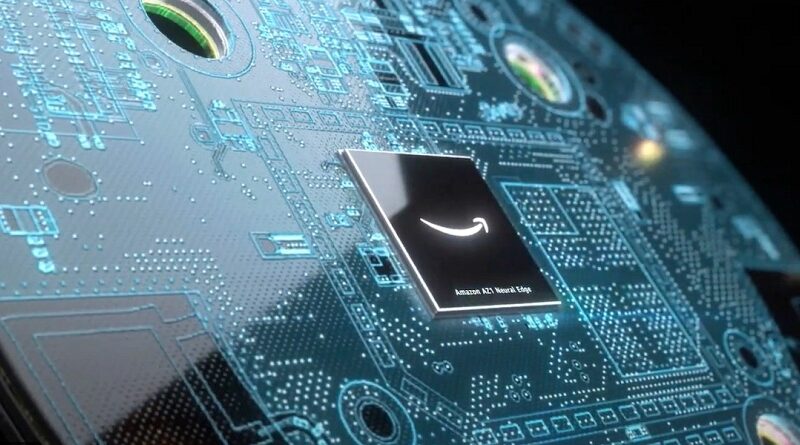 Amazon’s naked ambition to become part of everyone’s daily lives was on full display this week at its annual hardware event. The company announced a slew of new Alexa-powered devices, including a home surveillance drone, a suite of Ring-branded car alarm systems, and miscellany like an adorable little kids’ Echo device. But it’s clear Amazon’s strategy has shifted, even if only for a product cycle, from going wide to going deep.

Last year, Amazon baked its virtual assistant into any household device that could accommodate a chip. Its list of new widgets with Alexa seemed a mile long and included a menagerie of home goods, like lamps and microwaves. The company also announced device partnerships that ensure Alexa would live on some devices alongside other virtual assistants, tools to make it easier for developers to create Alexa skills, networking devices and capabilities, and wearables. It was a volume play and an aggressive bid to build out Amazon’s ecosystem in even more markets. 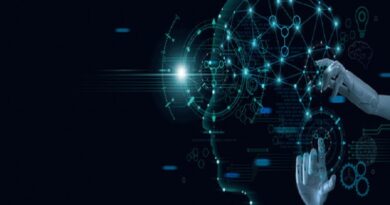 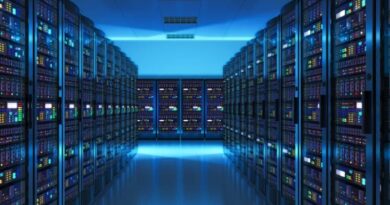 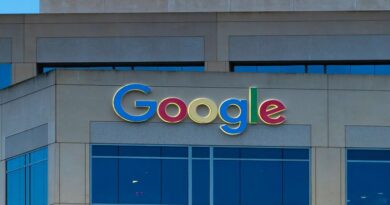