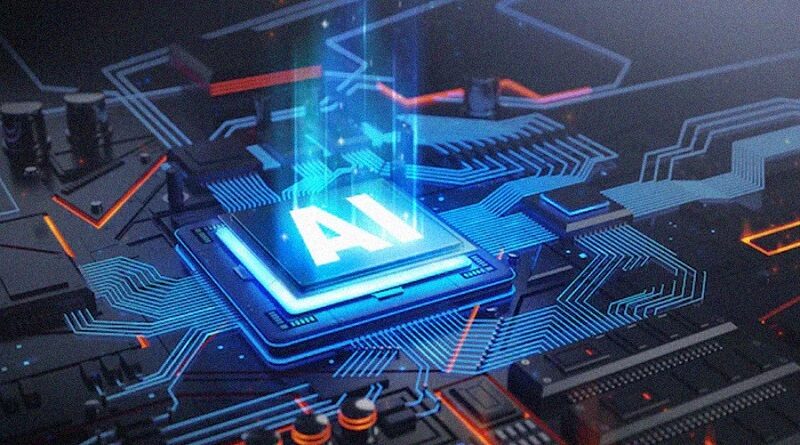 Artificial intelligence applications have advanced significantly in recent years all across the world. Cloud computing has become an important aspect of AI progress as business activities at work have grown. Furthermore, as consumers use their devices more frequently, companies are becoming more conscious of the need to integrate technology into those devices in order to be closer to customers and better satisfy their requirements. As a result, the Edge Computing industry will expand in the future years.

What is Edge AI?

Edge AI is a hybrid of edge computing and artificial intelligence. The idea is to execute AI algorithms on a local device with edge computing capabilities. Edge AI allows users to interpret data in real-time because it does not need systems to connect to others.

At the moment, most AI procedures are carried out in cloud-based centers, which need a large amount of computer power and are thus prone to outages. Edge AI incorporates these processes into the operation of an edge computing device, letting users filter data before it is transported to a different location, saving time.

Why is Edge AI important?

The list of Edge AI applications, however, is extensive. Facial recognition and real-time traffic reports on smartphones, and also semi-autonomous cars or smart gadgets, are current examples. Computer games, smart speakers, robotics, drones, surveillance cameras, and wearable healthcare devices are among the other Edge AI-enabled items. Here are a few more domains where Edge AI is predicted to be employed in the future:

The future of Edge Artificial Intelligence

Edge AI is a system that processes data provided by a hardware device at the local level using Machine Learning techniques. To analyze such data and make judgments in real-time, in milliseconds, the gadget does not need to be linked to the Internet. This significantly decreases the communication costs associated with the cloud approach. In other words, Edge Artificial Intelligence moves data and processing to the point of human engagement, whether that be a computer, an IoT device, or an Edge server.

Edge AI overcomes the privacy concerns associated with transmitting and storing millions of data points in the cloud, and also the bandwidth and latency constraints that restrict data transmission capability.

Edge technology is critical for many sectors, including driverless vehicles, which will assist cut power usage by enhancing battery durability. It will also apply to robotics, surveillance systems, and other devices. As a result, the worth of the Edge AI software market is predicted to rise from $355 million in 2018 to $1.12 trillion by 2023.

As mobile phone users spend a lot of time with their phones, more businesses and developers recognize the value of implementing Edge technology to deliver quick and efficient service while increasing profit margins. This will open up a whole new universe of possibilities for enterprise-level AI-based services as well as consumer comfort and delight. 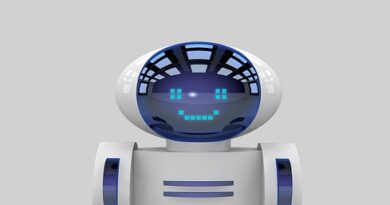 Elevating the Human Enterprise with a Machine-First Mindset

Four Key Things to Do with Machine Learning 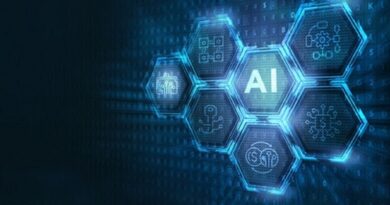 With supply chain transparency and digital transformation being among the top organizational priorities, cyber-related issues have become one of the