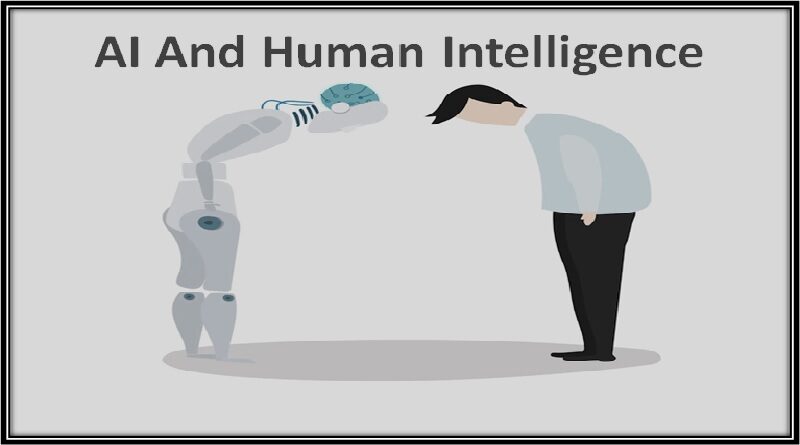 Artificial intelligence is the driving force behind the digital transformation that our civilization is undergoing.

Unquestionably, one part of the increase in technical advancement that is changing the world is artificial intelligence. AI is the primary force behind the society’s current digital transformation.

Artificial intelligence (AI) is the ability of a computer to think critically, make decisions, and increase productivity in a manner similar to that of the human brain. Even while the goal of artificial intelligence is to construct and produce intelligent systems that are capable of doing tasks that are equal to those carried out by people, we can’t help but wonder if AI is sufficient on its own. All tasks, including reading, writing, seeing, speaking, listening, and understanding, seem to be within the reach of AI at this time.

The capabilities of AI are always improving. It is impossible for AI systems to be developed over a long period of time without human interaction. Robotics and self-driving cars, as well as more complex tools like computer vision and natural language processing, are all examples of artificial intelligence systems that rely on human intelligence. AI makes snap decisions and is very quick and intelligent. The removal of human bias from decision-making may be greatly aided by AI agents, even though not every decision has an objective choice to be made.

The ability to understand and apply all of your mental faculties is what is known as human intelligence. It helps us understand concepts and teaches us how to handle and cope with unpredictable occurrences. Human behaviour, or intelligence, is the outcome of prior experiences and decisions made in response to specific situations and contexts. And it entirely depends on one’s ability to use obtained information to change one’s environment. Genes are involved in the inheritance and determination of intelligence, according to studies. IQ tests can be administered in a variety of ways.

Human intelligence and behaviour are influenced by an individual’s unique admixture of genetics, upbringing, and exposure to a range of experiences and environments. Additionally, one’s capacity for utilising recently acquired knowledge to alter their environment depends entirely on them. It provides a variety of information.

The AI vs HI debate

The level of progress and comfort we are currently experiencing indicates that AI has undeniably made the world an easier place. AI and a simpler world go together.

Completely autonomous trucks, cars, and planes have come a long way toward the goal of reducing accidents by a factor of ten. Fully autonomous automobiles and trains have been sighted on public roads for a long time.

The probability that AI will outperform humans “at more or less everything” in 45 years and automate every profession in the world in 120 years is only 50%, according to a small number of experts. However, the majority of the work will be carried out by hybrid intelligence, which combines both artificial and human intelligence.

Despite all the evidence and advancements in AI, it is currently impossible to prove that machines are superior to humans and wiser in all domains. Nobody can say for sure because there are still many problems and areas that AI needs to work on to outperform the human brain, like emotion recognition and creativity.

Even if the scientists’ theory is proven correct, it will take years to develop an AI that could be more intelligent than humans because we are still a very long way from developing computer intelligence that is as sophisticated as the human brain at a price that is affordable. Furthermore, it is untrue that superintelligence will exterminate the human race because AI always requires human input at some point in its development, contrary to the widely-held belief that AI will eventually surpass all other forms of intelligence on Earth. 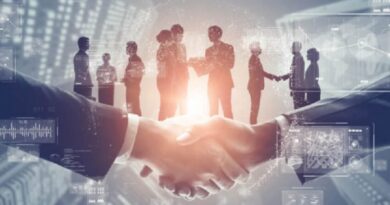 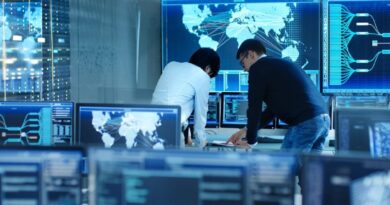 AI-Augmented Attacks and the Battle of the Algorithms 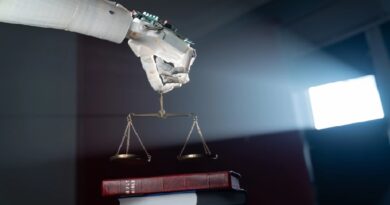