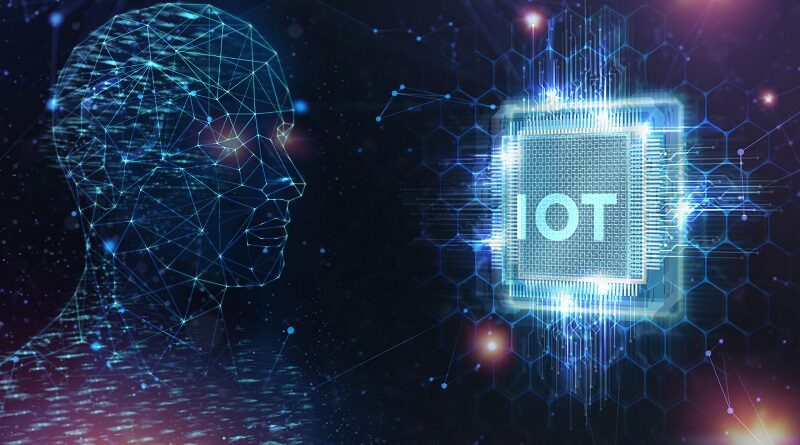 Tests showed that NXM’s platform was capable of securing millions of devices with virtually no impact on network latency and is able to operate up to 1000x faster than other decentralized platforms previously tested by the U.S. Department of Defense under simulated battlefield conditions. 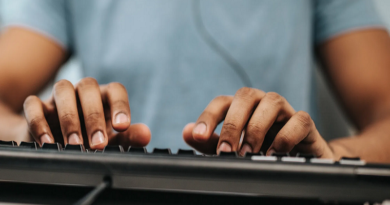 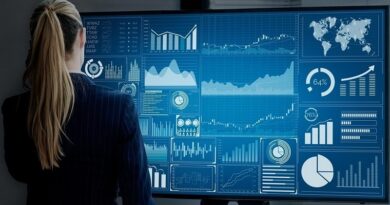 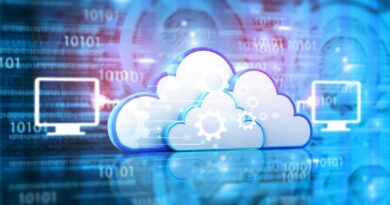