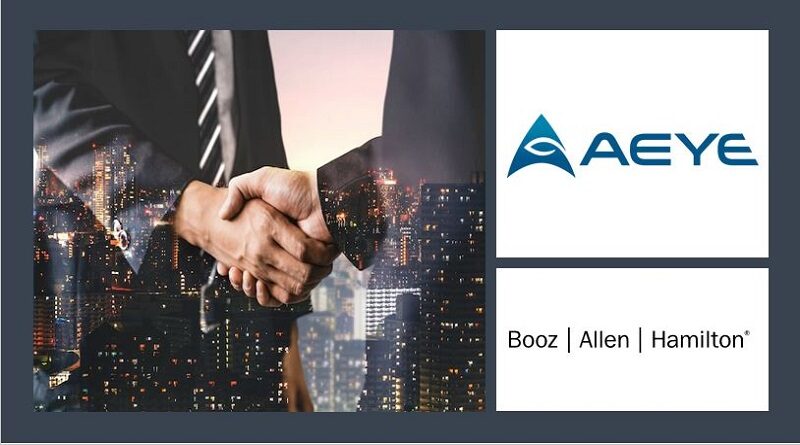 AEye, Inc, a global leader in adaptive, high-performance lidar solutions, today announced a partnership with Booz Allen Hamilton, one of the Department of Defense’s premier digital system integrators and a leader in data-driven artificial intelligence, to productize and drive adoption of AEye’s technology for aerospace and defense (A&D) applications.

With the accelerated activity in these markets, the company also announced the opening of an office in Florida’s “Space Coast” region, and the hiring of veteran defense systems engineering leader Steve Frey, a Lockheed Martin, and L3Harris Technologies alum, as its vice president of business development for A&D.

Booz Allen has developed a client toolkit for assessing the performance of machine learning and artificial intelligence, fusing data from multiple sensors including lidar, camera, and radar and virtualizing perception data for optimized mapping onto embedded processors to fully support situational awareness for the military. This toolkit accelerates AEye’s 4Sight Intelligent Sensing Platform time-to-market into the Aerospace & Defense markets.

AEye’s 4Sight sensors are capable of long-range detection, exceeding one kilometer, are flexible enough to track a bullet at 25,000 frames per second, and can either cue off of other sensors or self-cue, subsequently adapting to place high-density regions of interest around targets. These capabilities, enabled by 4Sight’s in-sensor perception, greatly expand the utility of AI and ML for defense applications and, ultimately, save lives.

Beyond defense, there are many types of applications that require real-time transformation of raw data into actionable information. As such, AEye plans to leverage the perception stack advancements being developed in conjunction with Booz Allen into various edge computing environments with its automotive and industrial customer base.

“Our collective defense industry experience is encapsulated in our systems approach, and how we uniquely meet the challenge of building better, safer perception for safety-critical applications, that’s why we designed software-configurability into the hardware and created a solid-state design which produced robust adaptive hardware to endure harsh and varying environmental conditions. These are all critical requirements for aerospace and defense, and cornerstones in the designs that we build at AEye.”

Aerospace and Defense Industry Veteran to Lead New Space Coast Office
AEye’s Aerospace and Defense business will be led by Steve Frey, a highly respected industry leader with more than 35 years of experience in optics, photonics, systems engineering, and technical team leadership. The majority of Frey’s career was spent at Lockheed Martin, where he designed and later oversaw, as the Director of Applied Research, the development of advanced IR imaging systems, laser systems, missiles, advanced targeting algorithms, and other mission-critical defense projects.

At Lockheed, Frey worked together with including remote sensing using lasers and photonics and ensuring that technology’s usability in the battlefield. Following Frey’s time at Lockheed, he held engineering leadership roles in the commercial and defense and space industry at FAZ Technology, Ocean Optics, and L3Harris Technologies, before joining AEye.

The company has established a Space Coast office in the Melbourne-Palm Bay region, which provides a physical presence near the most prominent aerospace and defense companies in the world. Frey hasn’t wasted any time staffing up the office. He quickly brought on a team of ten software, systems, mechanical, electrical, and firmware engineers, averaging two decades in aerospace and defense experience apiece. Collectively, the group has worked on safety critical systems, including those for airborne infrared imaging, missiles, and helicopters, at companies including Lockheed Martin, Northrop Grumman, L3Harris Technologies, Ocean Optics, and Stryker.

AEye’s Florida office opening follows the company’s earlier expansion into Europe, Japan, and Korea. The company now has more than 100 patents filed globally, spanning four continents and more than 10 countries, and is the first and only lidar company to validate its sensor’s performance through a leading third-party testing service. 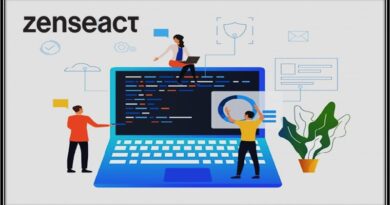 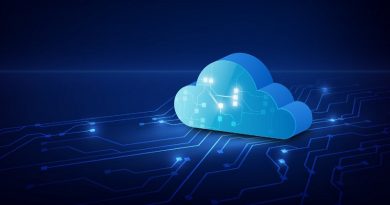 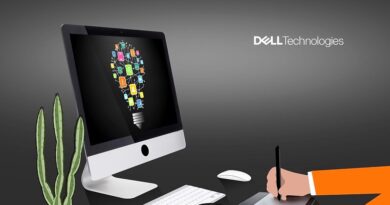 Dell Technologies and VMware Facilitate Improved IT Agility for Munich Re