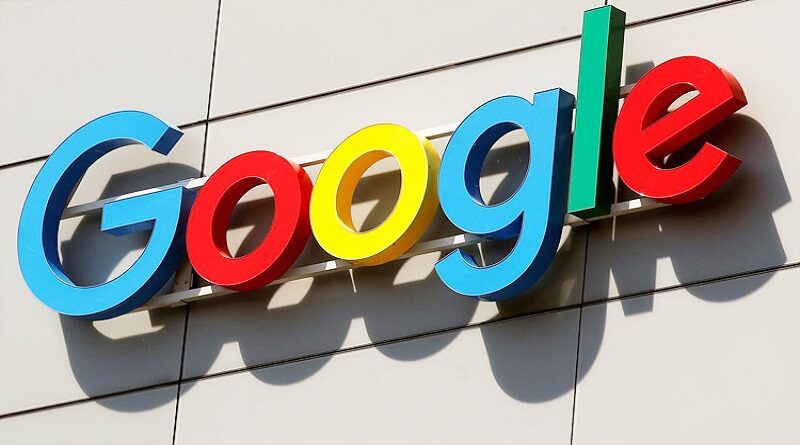 Tens of thousands of users reported being unable to access various Google services on Monday night, according to outage monitor Downdetector.

More than 40,000 users, including in New York City and Denver, Colorado, reported disruptions when trying to use Google’s services, particularly the maps and search engine.

After around two hours, reports of the outage began tapering, but a small number of users continued to report trouble accessing Google’s cloud and calendar functions, according to Downdetector.

“We’re aware of a software update issue that occurred late this afternoon Pacific Time and briefly affected availability of Google Search and Maps, and we apologize for the inconvenience,” a Google spokesperson

“We worked to quickly address the issue and our services are now back online.”

On Twitter, some users posted screenshots of the 500 error message they received while trying to use Google, which said the server had “encountered an error and could not complete your request.” 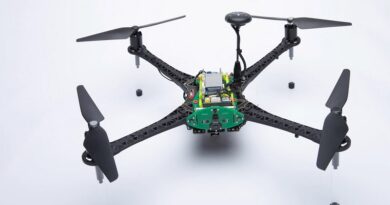 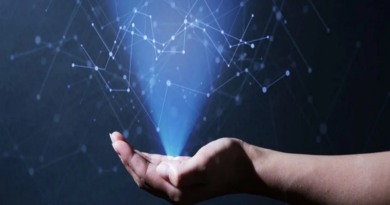 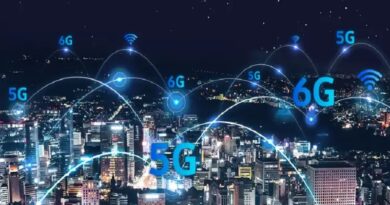