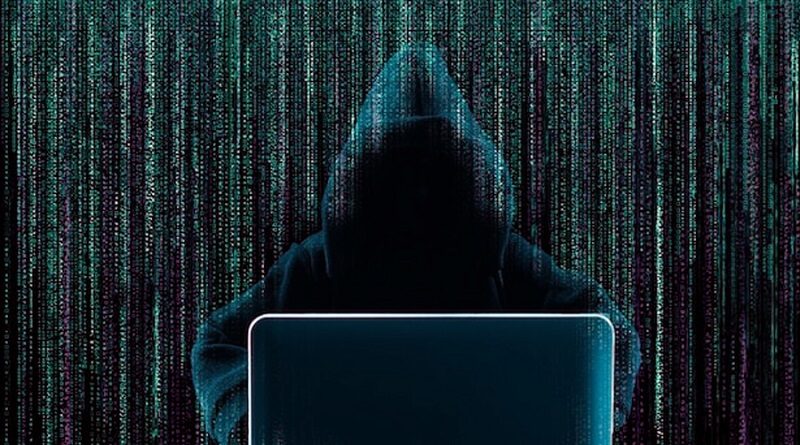 Perl is a scripting language that can be used to handle a wide range of functionalities. System administrators and network programmers use Perl for various purposes, but especially to perform network routing operations. The professionals can also augment existing scripts to send copies of information to different locations to spread the information of data theft attempts and such others.

Hypertext Processor or PHP is a dynamic programming language that is used widely in web and mobile applications. Most of the websites on the internet are based on CMSs like WordPress or Drupal. Integrating PHP on these websites can detect compromising networks. The skill of understanding and deploying this hacking programming language is essential for professionals wishing to develop server hacking programs.

C++ is undoubtedly one of the best programming languages for hacking corporate software. This language is capable of providing a low level of access necessary to analyze the machine code and neglect such bypass schemes. Industry professionals who wish to crack any industry software or even build an efficient hacking program for individual professional purposes should master the skills of C++ programming.

Ruby is a web-focused programming language and is among the top languages for hacking multi-purpose corporate systems. With the help of Ruby, professionals can easily automate programs and offer super flexibility for writing scripts for hack programming. Also, the language enables efficiency while writing functional codes and chain commands.

SQL is a vital and one of the most vital and favourite programming languages for ethical hacking professionals. SQL or Structured Query Language is used for querying and fetching information from databases. Without an in-depth understanding of SQL, professionals will be unable to counteract database attacks.

Bash is crucial for ethical hacking purposes because it is the default command shell for Unix and Linux distributions. Bash enables the security professionals to gain access to a system, navigate through the different directories and perform configurations to elevate the security privileges of the network. 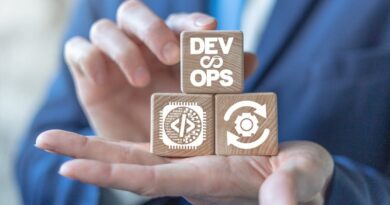 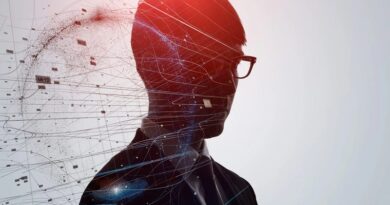 Could machine learning and operations research lift each other up? 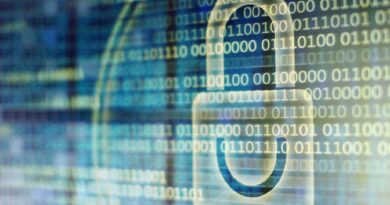 Organizations Must Develop Zero Trust to Defend Against DDoS Attacks. Here’s Why