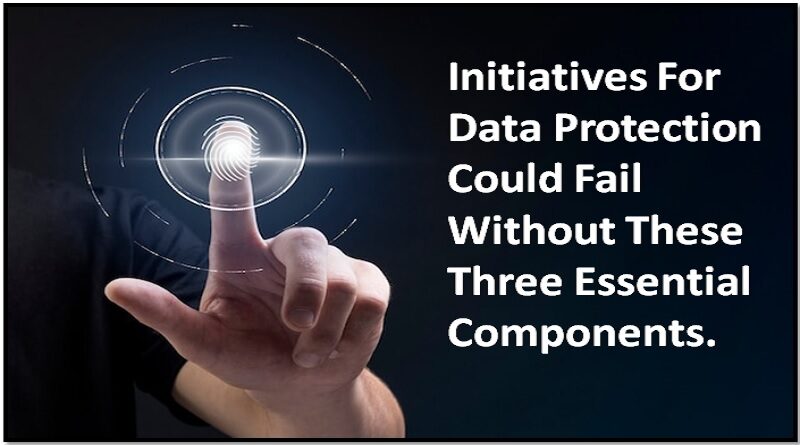 Comprehensive data protection has become crucial as modern businesses herald data as the foundation of their operations. In fact, due to the recent acceleration of the digital transformation, data is now both a critical commercial resource and a major factor in production.

Data is already being created, used, and stored at an accelerated rate. Global data replication and creation are expected to expand at a compound annual growth rate of 23% from 2020 to 2025, according to IDC. 64.2 ZB of data were produced or copied in 2020. According to the research company, more than twice as much digital data will be produced over the next five years as there has been since digital storage became commonplace.

Prudent businesses are refocusing their IT spending on preserving data, especially production data, which is their most important business asset.

Aside from the expense of data protection, IT’s biggest challenge is reducing the chance of a catastrophic data loss in the face of growing ransomware attacks and data breaches.

Further, the modern cloud-native application environments’ quick development cycles and the development of data-intensive applications like artificial intelligence, automation, the Internet of Things, and video surveillance have dramatically raised the standards of protection, performance, and scale required.

Such demands are too much for conventional backup systems to handle. Enterprises require data protection solutions with three essential features in this demanding IT environment: highly effective data reduction rates, quick backup and recovery performance, and highly reliable and available data copies.

Enterprises can quickly store and transfer huge volumes of backup data thanks to data reduction efficiency, which enables them to maximise their investments in storage hardware, boost effective capacity, and lower total cost of ownership.

Quick backup and restoration Performance enables organisations to reduce operational disruption or downtime, particularly following a ransomware assault. These are supported by dependability. An efficient data protection strategy is built on the foundation of having a good, clean backup to recover from.

Exabytes of structured and unstructured data produced by databases, file systems, and VMware virtual machines (VMs) are protected by the Huawei OceanProtect data protection solution, which uses a unified approach to deliver these advantages. This approach guarantees no service interruption, no data loss, and long-term information retention.

The results of extensive benchmarking tests that compare the Huawei OceanProtect data protection system with a peer product, the Dell EMC PowerProtect DD, based on the three qualities mentioned above, were recently presented in a report jointly published by Evaluator Group.

The test environment was set up to verify performance and function. The hosts’ settings and network connectivity were identical. Seven servers were linked to each data protection system through IP switches. For performance evaluations, the Red Hat Enterprise Linux 7 x86 64 operating system was installed on four of the servers.

To analyse and validate data reduction rates in various scenarios, Oracle database applications and VMware virtualization apps were deployed on two servers. The backup software Veritas NetBackup utilised the other server as its media server (NBU).

The main tool used to measure backup and recovery speed was vdbench in file mode. The goal is to ensure high I/O rates to files while accurately performing file operations. The tool selection eliminates any bias in favour of or against any third-party backup application as well as potential bottlenecks from the backup application.

A storage pool built using a 1 PB filesystem was included in both the Huawei OceanProtect and Dell EMC PowerProtect systems. The four machines running the workloads then each had the filesystem NFS mounted to eight mount points. For both test systems, high performance improvements were set. 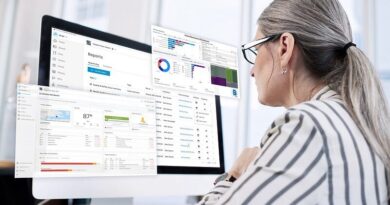 How to Manage Project Risk with Construction Data Analytics 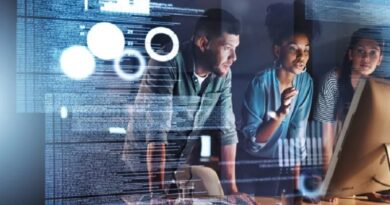 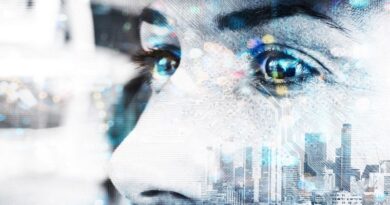 The data privacy Cold War is here. Which side are you on?