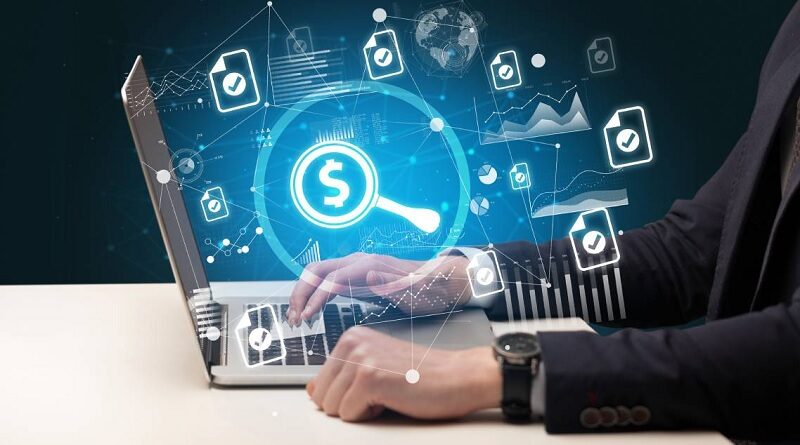 Microsoft released Windows 11 to members of its Windows Insider Program in preparation for its official launch on 5th October 2021. Now that it’s released, how much does Windows 11 cost and what are the system requirements?

When Microsoft released Windows 10 back in 2015, it offered the product as a free upgrade, for what was supposedly a limited time, to Windows 7 and 8 users. While many users made the switch, hardware constraints forced some to remain on the older Windows versions.

Windows 11 is expected to retail at around the same price as its predecessor, and it will be made available for free to Windows 10 users. However, the upgrade process may not be as smooth since Windows 11 is designed for newer PCs. 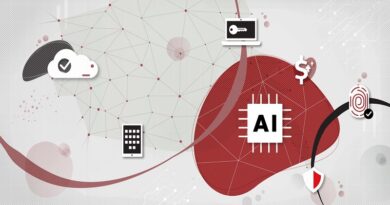 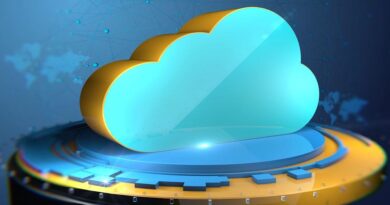 What to know about Azure Arc’s hybrid-cloud server management 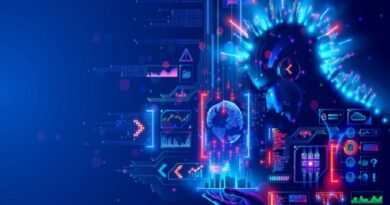 How to use responsible AI to manage risk

OBSERVABILITY IN A HYBRID & MULTI-CLOUD WORLD

Like one of the many organizations currently operating in hybrid and multicloud architectures, your software operations have become extremely complicated.

The Drive to Net Zero: The Key Role of Digital Technology in Carbon Capture and Storage (CCS)

Getting Started with Well-Architected Framework on AWS