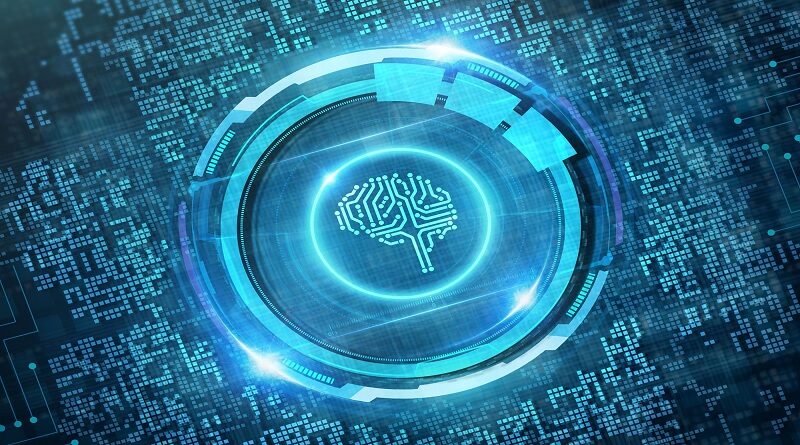 Data is precious so it’s been asserted; it has become the world’s most valuable commodity. And when it comes to training artificial intelligence (AI) and machine learning (ML) models, it’s essential. Still, due to various factors, high-quality, real-world data can be hard sometimes even impossible to come by.This is where synthetic data becomes so valuable.

Synthetic data reflects real-world data, both mathematically and statistically, but it’s generated in the digital world by computer simulations, algorithms, statistical modeling, simple rules and other techniques. This is opposed to data that’s collected, compiled, annotated and labeled based on real-world sources, scenarios and experimentation.

The concept of synthetic data has been around since the early 1990s, when Harvard statistics professor Donald Rubin generated a set of anonymized U.S. Census responses that mirrored that of the original dataset (but without identifying respondents by home address, phone number or Social Security number).

Synthetic data came to be more widely used in the 2000s, particularly in the development of autonomous vehicles. Now, synthetic data is increasingly being applied to numerous AI and ML use cases.

Real-world data is almost always the best source of insights for AI and ML models (because, well, it’s real). it can often simply be unavailable, unusable due to privacy regulations and constraints, imbalanced or expensive. Errors can also be introduced through bias.

To this point, Gartner estimates that through 2022, 85% of AI projects will deliver erroneous outcomes.

Synthetic data may counter many of these challenges. it’s often quicker, easier, and less expensive to produce and doesn’t need to be cleaned and maintained. It removes or reduces constraints in using sensitive and regulated data, can account for edge cases, can be tailored to certain conditions that might otherwise be unobtainable or have not yet occurred, and can allow for quicker insights. Also, training is less cumbersome and much more effective, particularly when real data can’t be used, shared, or moved.

As Linden notes, sometimes information injected into AI models can prove more valuable than direct observation. Similarly, some assert that synthetic data is better than the real thing even revolutionary.

Still, he cautions that synthetic data has risks and limitations. Its quality depends on the quality of the model that created it, it can be misleading and lead to inferior results, and it may not be “100% fail-safe” privacy-wise.

Then there’s user skepticism some have referred to it as “fake data” or “inferior data.” Also, as it becomes more widely adopted, business leaders may raise questions about data generation techniques, transparency and explainability.

In an oft-quoted prediction from Gartner, by 2024, 60% of data used for the development of AI and analytics projects will be synthetically generated. In fact, the firm that high-quality, high-value AI models simply won’t be possible without the use of synthetic data. Gartner further estimates that by 2030, synthetic data will completely overshadow real data in AI models.

the market for synthetic data generation was roughly $110 million in 2021. The research firm expects that to reach $1.15 billion by 2027. Grand View Research anticipates the AI training dataset market to reach more than $8.6 billion by 2030, representing a compound annual growth rate (CAGR) of just over 22%.And as the concept grows, so too do the contenders.

Similarly, Google, Microsoft, Facebook, IBM and Nvidia are already using synthetic data or are developing engines and programs to do so.

Amazon, for its part, has relied on synthetic data to generate and fine-tune its Alexa virtual assistant. The company also offers WorldForge, which enables the generation of synthetic scenes, and just announced at its re:MARS (Machine Learning, Automation, Robotics and Space) conference last week that its SageMaker Ground Truth tool can now be used to generate labeled synthetic image data.

In starting out, a data scientist might spend months collecting hundreds of thousands of images from production environments. A major hurdle in this is representing all possible scenarios and annotating them correctly. Acquiring variations might be impossible, such as in the case of rare product defects. In that instance, developers may have to intentionally damage products to simulate various scenarios.

Through the service, developers can create an unlimited number of images of a given object in different positions, proportions, lighting conditions and other variations, Barth explains. This is critical, she notes, as models learn best when they have an abundance of sample images and training data enabling them to calculate numerous variations and scenarios.

Synthetic data can be created through the service in enormous quantities with “highly accurate” labels for annotations across thousands of images. Label accuracy can be done at fine granularity – such as subobject or pixel level and across modalities including bounding boxes, polygons, depth and segments. Objects and environments can also be customized with variations in such elements as lighting, textures, poses, colors and background.

In other words, you can ‘order’ the exact use case you are training your ML model for,”

In SageMaker Ground Truth, users can request new synthetic data projects, monitor them in progress, and view batches of generated images once they are available for review.

After establishing project requirements, an AWS project development team creates small test batches by collecting inputs including reference photos and 2D and 3D sources, Barth explains. These are then customized to represent any variation or scenario such as scratches, dents, and textures. They can also create and add new objects, configure distributions and locations of objects in a scene, and modify object size, shape, color and surface texture.

Once prepared, objects are rendered via a photorealistic physics engine and automatically labeled. Throughout the process, companies receive a fidelity and diversity report providing image and object-level statistics to “help make sense” of synthetic images and compare them with real images,

“With synthetic data,“you have the freedom to create any imagery environment.” 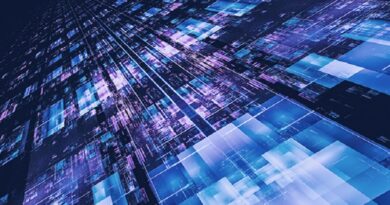 In Data We Trust: But Do We? 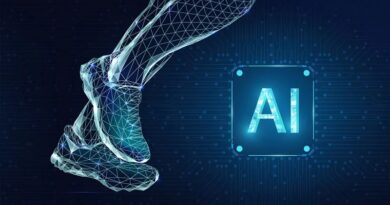 ARTIFICIAL INTELLIGENCE IN OLYMPICS INTRODUCES A NEW PHASE OF SPORTING 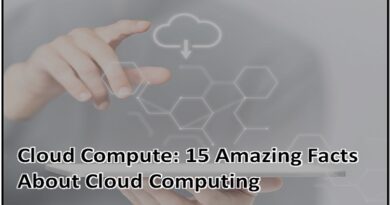