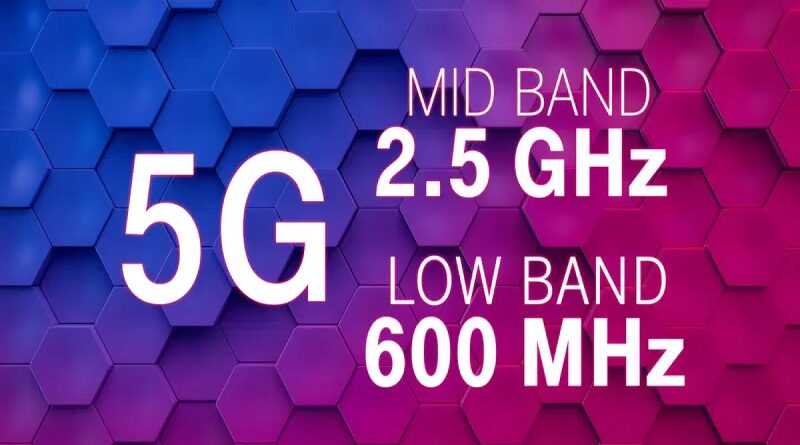 In prior cellular generations, downloads and uploads generally shared a single radio frequency, equivalent to wired phone calls that put talking and listening through the same cable. Using carrier aggregation, T-Mobile is enabling a single phone to have separate inbound and outbound radio connections, spanning two radio frequencies that have been synchronized to seamlessly provide service together. This will let T-Mobile’s mid band towers handle outbound traffic at their best speed while slower but longer-reaching 600MHz low band towers take care of uploads, which don’t typically need to be as fast as downloads. 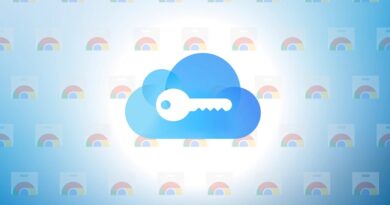 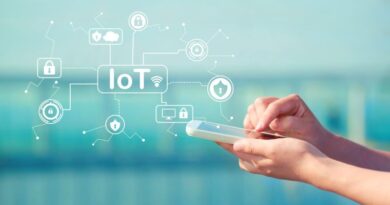 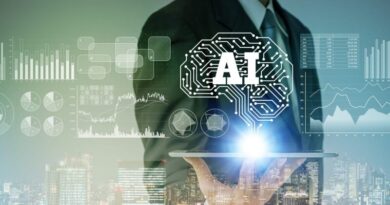