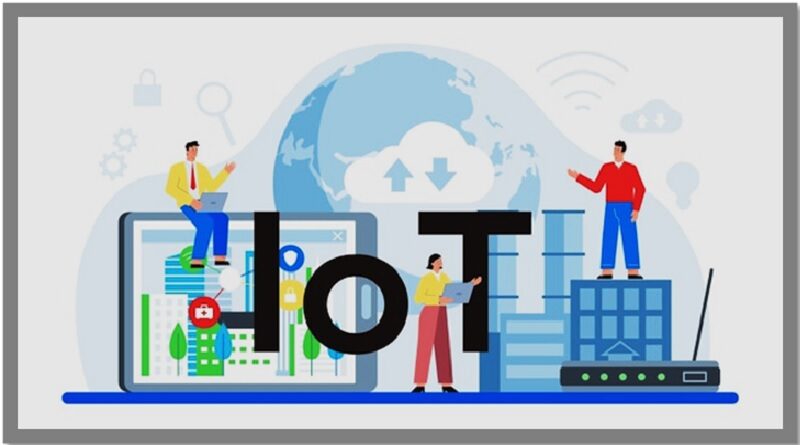 The threat of cyber attacks on these systems has grown as more and more gadgets are being connected to the internet. In this post, we’ll look at several best practises for protecting your IoT systems, from keeping track of activities to designing security right into your hardware.

Cyberattacks are increasing in frequency and severity. Considering that systems and devices can be accessed from anywhere in the globe, IoT devices are particularly susceptible to many sorts of cyberattacks. With this access, hackers might harm or disrupt the equipment or steal information.

An IoT device can be protected from cyberattacks in a number of ways. Attacks may occasionally destroy crucial systems, causing monetary losses.

Without a doubt, the Internet of Things is expanding fast, with gadgets being integrated into everything from automobiles to hospitals. This rate of increase inevitably raises security issues. The unavoidable fact is that IoT devices, like other gadgets, are susceptible to hacker attacks. Understanding the various attack types that can be used against IoT devices is crucial for evaluating risks and dangers to them.

There are three primary attack types that can be used against Internet of Things (IoT) devices:

Malware Attacks: Malicious code is installed into an IoT device to exploit its weaknesses in a malware attack. This kind of assault has the potential to infect the device and grant unwanted access.

Cyberattacks: Cyberattacks occur when unauthorised users compromise a company’s computer systems by taking advantage of holes in those systems. Malware can be used in cyberattacks to access systems and steal data.

Data Leakage Attacks: Attacks on data leakage occur when unauthorised users gain access to or take data from an IoT system or device. When the data held on an IoT device is not properly secured or when it is unintentionally made public online, an attack of this type may take place.

Make sure to protect your IoT gadget from the internet if you use one. Many people believe that just because an IoT gadget is online, it must be secure. This, however, is not always the case.

If your IoT gadget is connected to the internet, hackers can access it and take advantage of its security flaws. They could be able to use this to remotely control the gadget or steal your personal information.

Therefore, it’s crucial to keep your IoT devices as disconnected from the internet as possible. This can be accomplished by turning off any capabilities that let the device connect to the internet or by physically disconnecting it from all network connections.

Find a safe way to connect to the internet if your device needs to be online for any reason. For instance, you may limit access to a certain IP address or utilise a virtual private network (VPN).

Since the nature of these devices and their connections makes them susceptible to a range of threats, there is no one-size-fits-all answer when it comes to safeguarding IoT systems. Nevertheless, there are a few best practises that might reduce the possibility of bad actors breaching or entering your IoT system.

Make sure you have a solid security strategy in place from the beginning, first and foremost. Understanding the IoT system’s weaknesses and creating a strategy to solve them are key components of your security.

Additionally, remember that a lot of typical attacks against conventional computing systems can be utilised against IoT systems as well, so caution is advised.

Encrypting all data communications and ensuring that only authorised individuals have access to sensitive information are two further crucial security measures. Last but not least, always look out for indications that your IoT system has been compromised.

As soon as you become aware of any suspicious behaviour, take prompt action by getting in touch with your security provider or investigating the activity’s origin and destination.

Simple Ways to Make Sure Your IoT Devices Are Secure

1. Updating your IoT system is important:

Verify that the software and firmware for your devices are constantly running the most recent versions. This will aid in defending them against known vulnerabilities as well as any brand-new ones that might be found in upcoming software updates.

Your IoT devices could be the target of a wide variety of assaults. Some of these attacks might break into your gadgets or render them inoperable, while others might take their data. You can aid in defending your gadgets against these threats by upgrading them.

put in place a safe network design. It is crucial to design a network architecture and security policy that are specifically suited to IoT systems since the security requirements for IoT networks may differ from those for traditional computer networks.

Make that the right firewalls, intrusion detection and prevention systems, and other security measures are installed on your network. To prevent assaults on IoT devices from other networks, it would be a good idea to keep them isolated from other networks.

Keep a watchful eye on your IoT devices for any indications of unwanted activity. To prevent unauthorised activity on your devices, be sure to implement device security features like firewalls and intrusion detection/prevention systems (IDPs).

The Security of Your IoT Devices: Advanced Steps

Disabling any unwanted functionalities is one of the first actions you can take to safeguard the security of your IoT devices. This will lessen the likelihood that a hacker will get access to or harm your devices.

Enabling encryption is one of the most crucial actions you can do to guarantee the security of your IoT devices. Your devices are protected by encryption from illegal access, and it also contributes to the security of the data that is kept on them.

Depending on the kind of equipment you are safeguarding, you can utilise a variety of encryption protocols (For example, AES-256). The US National Institute of Standards and Technology has rated these cryptographic techniques as being exceptionally secure (NIST).

By turning on encryption on your devices, you can further prevent hackers from accessing your data. They might be able to steal your data or use it maliciously if they are able to access your gadgets. You may better safeguard both yourself and your data by encrypting your gadgets. 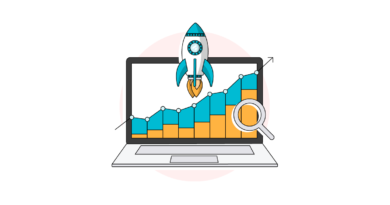 How SEOs can benefit from using AI and automation 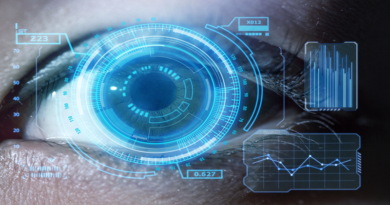 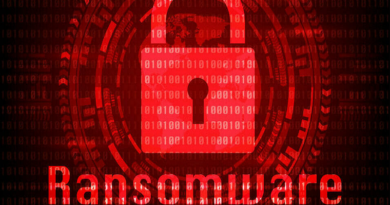