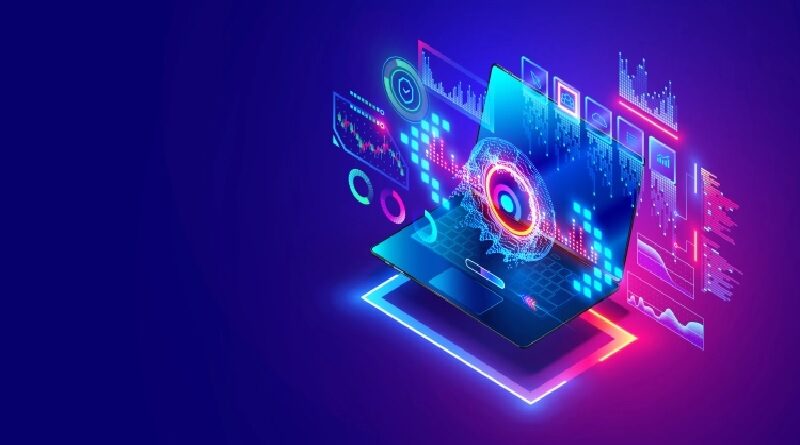 Today, database platform MongoDB announced the launch of a new pay-as-you-go offering for MongoDB Atlas in the Google Console. The service will enable users to build and scale applications for MongoDB via the Google Cloud Console.

The new solution will enable developers and enterprises to start using MongoDB Atlas on Google Cloud without any upfront costs. Instead of paying any upfront fees, they’ll be invoiced via their Google Cloud account on a pay-as-you-go basis, so users don’t need to purchase Atlas via the Google Cloud Marketplace.

For enterprises and technical decision makers, the solution offers a developer-friendly platform they can use to manage their data infrastructure.

MongoDB’s new pay-as-you-go offering will serve to strengthen its commercial relationship with Google while making it easier for end users to build applications.

MongoDB falls in the wider global enterprise data management market, which researchers valued at $72.29 billion in 2020 and is expected to grow at a compound annual growth rate of 13.8% between 2021 to 2028.

The organization is competing against a number of other highly popular database management solutions including MySQL, and the open source object relational database PostgreSQL.

However, a representative for MongoDB argues that MongoDB’s performance capabilities differentiate it from other competitors on the market.

“Our platform is designed to meet the most demanding requirements for performance and scale. Unlike other solutions that struggle scaling beyond a few nodes and a few regions, MongoDB’s application data platform can enable anyone to provision a globally distributed and persistent data platform anywhere in a matter of minutes with a few clicks of a button by virtue of being available on 80+ regions across AWS, Azure, and GCP.” 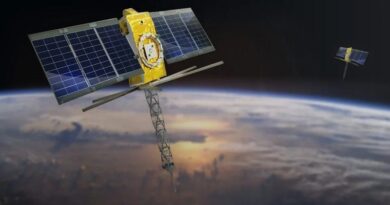 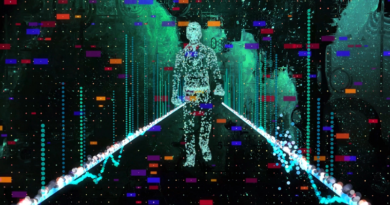 Automate for people, not for processes 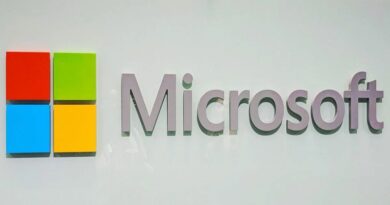