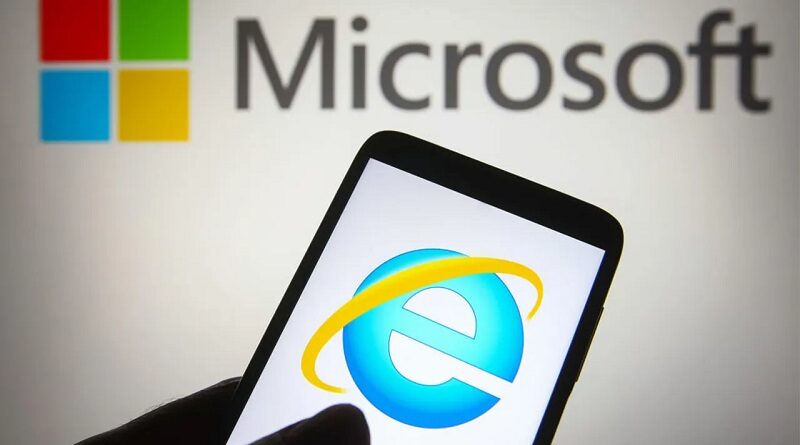 Microsoft ended support for the Internet Explorer web browser on Wednesday, suggesting the 26-year-old brand is coming to an end with baggage that includes antitrust cases, security flaws and slow performance. Instead, users will be redirected to Microsoft’s new Edge browser.

While Microsoft doesn’t derive revenue directly from browsers, Edge uses the company’s Bing search engine by default, through which the hardware and software maker generates advertising revenue. This category accounted for about 6% of Microsoft’s total revenue, or nearly $3 billion, in the first quarter.

Microsoft won’t provide technical support or security updates to customers as it focuses more on Edge, a browser available on mobile devices, Macs, and even Linux, rather than just Windows. Microsoft released Edge as part of Windows 10 in 2015, co-existing with Internet Explorer as something new and productive, but as Windows users already know it.

Internet Explorer still has a small group of devotees, though, in part because it remains the only way to reach certain corporate web applications. It won’t be vanishing yet, even though it’s being retired.

A “Reload in IE mode” button will appear in the Edge toolbar, and the browser will ask people if they’d like to open a page in IE mode next time.

A brief history of Internet Explorer

In 1995, the web quickly became a high priority for Microsoft. Then-Microsoft CEO Bill Gates declared in a memo that web developments “will set the course of our industry for a long time to come.” Microsoft bundled Internet Explorer in the Windows 95 operating system free of charge. It quickly took hold.

Internet Explorer took a commanding lead in browser market share thanks to its inclusion in Windows, the world’s most widely used PC operating system. The strategy helped Microsoft undercut the then up-and-coming Netscape Communications’ Navigator browser.

When the U.S. Justice Department filed its landmark antitrust case against Microsoft in 1998, the federal agency described the bundling of Internet Explorer in Windows 95 as an “illegal tie-in.” The company changed the terms of its agreements with device makers to allow them to remove icons for the browser from Windows if they want to show off other browsers.

Other issues hurt the reputation of Internet Explorer, too. A security expert said in 2004 that it was “foolish” to use the browser. The Washington Post published an article under the headline “Internet Explorer Unsafe for 284 Days in 2006.” In 2014, following the disclosure of one flaw, the U.S. Department of Homeland Security said that those who can’t follow Microsoft’s advice for mitigation ought to consider using another browser.

Internet Explorer didn’t always deliver the best performance. The speed of Chrome particularly impressed observers when it appeared in 2008. That was by design. When Google came up with the values for Chrome, it chose three S’s: speed, stability, and security.

The performance difference with Internet Explorer is clear to this day. Its handling of the widely used HTML5 markup language can’t keep up with Chrome, Edge, or Apple’s Safari.

Digital preferences changed over a quarter-century. The smartphone became a companion for billions of people, and in 2012 Google won the upper hand in the browser wars with Chrome.

In 2020, Microsoft released a new version of Edge that relies on Chromium, the open-source project behind Google’s Chrome browser, and it came with Internet Explorer mode, enabling enterprise workers to access websites designed for the Internet Explorer in Edge. Last year, Microsoft advised consumers to move from Internet Explorer to Edge. Now the company is further diminishing the presence of its original browser.

Now Microsoft wants to make sure the people who are still using Internet Explorer will move to Edge, which holds about 4% share, according to data from privately held Stat Counter. The company will move favourites, passwords and settings from Internet Explorer into Edge, Lindesay wrote. Edge is, “the best browser for Windows.” 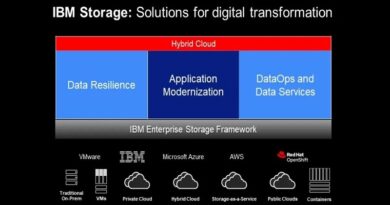 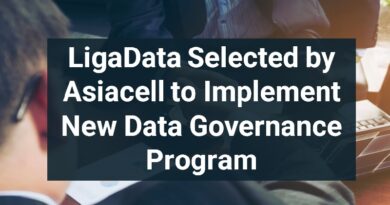 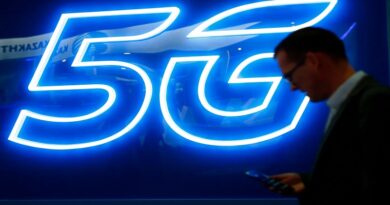