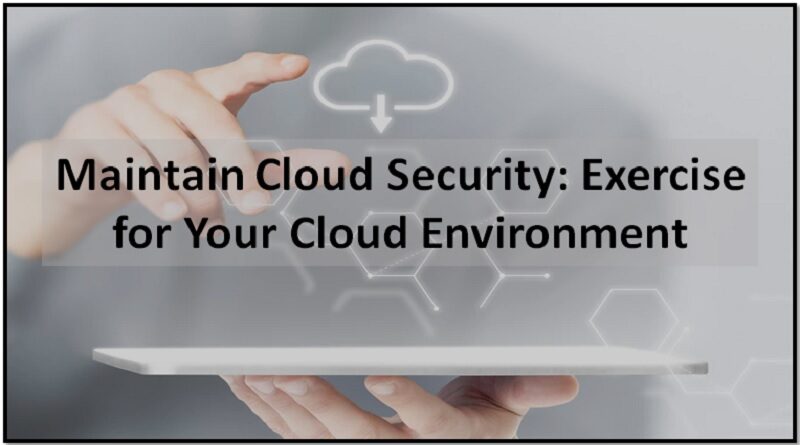 To robust cybersecurity and cloud security, there are no fast cuts to achieving it, and many firms are failing to meet their objectives. Following a recent poll of more than 700 IT security specialists, Netwrix discovered a few things that everyone should take notice of:

Organizations are utilising the cloud more frequently despite the growing threat to cloud IT infrastructure. By the end of 2023, 54% of workloads are anticipated to be on the cloud, up from 41% at the moment. In light of this, it is essential to become much smarter about cybersecurity protection.

Strong cybersecurity demands constant, dedicated practise, just like physical fitness. Although it is not quite “no pain no gain,” it goes much beyond simply purchasing a SIEM system and setting up a few firewall rules. In fact, cloud environments face new security challenges that result from their main advantages in addition to the ones that exist in on-premises environments. Examples include:

Assume for the moment that moving to the cloud has already been justified strategically. Today, when the need for a new data centre or a hardware refresh becomes apparent, that frequently occurs. The exorbitant costs and looming logistical difficulties almost always result in the conclusion that cloud computing would significantly improve life.

Are we re-hosting, re-platforming, or re-architecting? is a crucial question that decision-makers need to take into account. Whether or not the assets under question are internally built applications, as well as the existing condition and future direction of IT services, heavily influence the response. Since each application has diverse needs for the now and the future, the majority of firms combine all three methods. A hybrid cloud is probably on its way to you if you are still using older software that is operating on outdated hardware. Later on, you’ll be able to enjoy the advantages of DevOps with a CI/CD pipeline and microservices applications built on containers that are instantly refreshed and elastic!

If the cloud relieves you of your data centre security and business continuity duties, it is very appealing from a security perspective. Nevertheless, even though you won’t have a physical data centre to safeguard, you will still need to put new access security measures in place and have a clear understanding of both your internal resources’ and the service provider’s rights and actions.

start with the fundamentals. The least privilege principle is a fundamental security best practice. But in the cloud as well as on-premises, that rule is just as likely to be broken. Just as it is simpler to overindulge in goodies or skip today’s workout than to stick to your fitness plan, it is just simpler to overprovision accounts than to tailor rights as narrowly as possible. Look to cloud infrastructure entitlement management (CIEM) tools for assistance with activities like routine entitlement reviews to precisely enforce the least privilege, as well as user activity monitoring and maintaining clear and comprehensive audit trails. Consider using a zero standing privilege (ZSP) method as well, in which privileged access is only given momentarily, as needed.

Multifactor Authentication (MFA) adds a further layer of identity protection by assisting in preventing credential theft. MFA is not the default setting but is available as a configurable option in many cloud environments. The advantages of greater security must be weighed against the possibility of user annoyance and productivity losses by organisations.

Pre-built images offer an excellent place to start when attempting to harden an environment. It is imperative to keep in mind that hardening requires ongoing, automated monitoring for drift, as well as efficient reporting and alerting. It functions somewhat like an exercise journal to keep your fitness regimen on track.

Effective change management, however, can be difficult. All cloud systems in use, including hybrid and private clouds, as well as conventional data centers and legacy IT platforms and applications, need to be represented consistently. In addition to obtaining full visibility into all changes, you also need to know whether they were intended or not, good or bad, expected or maybe malevolent. Once more, you may achieve and maintain a hardened cloud or hybrid architecture with the use of tools and technology. 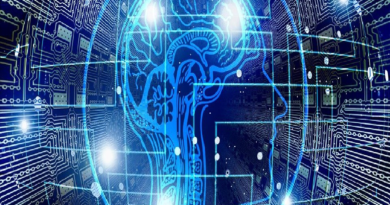 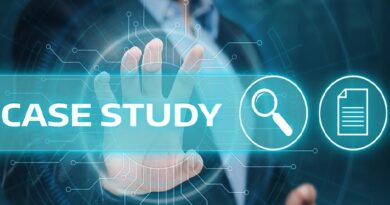 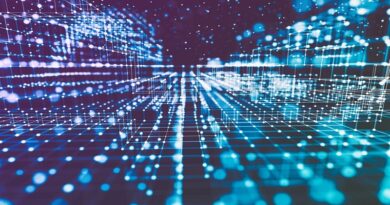