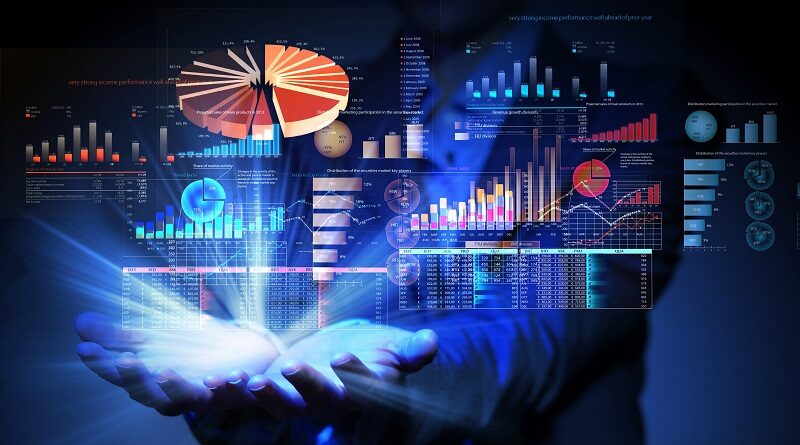 Modern applications are highly distributed across architectures and produce enormous volumes of time series data at the edge. Effectively managing the data in these applications and associated assets is a time-consuming, resource-intensive process, and developers often don’t have the capabilities or budgets to manage hundreds or thousands of data pipelines. InfluxDB Edge Data Replication changes the way developers and operators process time series data across distributed environments using a new edge database configuration that durably queues and mirrors select datasets to the cloud. The availability of Edge Data Replication marks a critical first step in InfluxData’s journey to solve key time series data integration and orchestration challenges for customers building distributed Industrial and Internet of Things (IoT) applications in energy, manufacturing, aerospace, and other high-tech industries.

According to Gartner®, “Enterprises are now employing machine learning models and computing at the edge in order to preprocess data rather than just migrating data to the cloud. Rather than one-way archiving, early adopters are doing multidirectional synchronization of data between edge, core data center and public cloud. Two-way synchronization allows enterprises to make use of the elastic nature of the compute infrastructure found among cloud service providers. Furthermore, with the upcoming expansion of edge computing, there will be a growing need for solutions that enable data workflow among edge, storage, and multiple public cloud providers.” *

InfluxData’s Edge Data Replication creates a new and intuitive experience for developers building at the edge by allowing data from an InfluxDB instance to automatically replicate to InfluxDB Cloud with a simple configuration setting. By leveraging Edge Data Replication in tandem with the full power of the InfluxDB platform, including Flux, InfluxDB’s native data scripting language, users can: 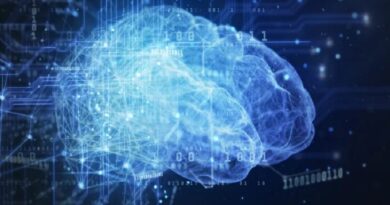 BrainChip launches neuromorphic process for AI at the edge 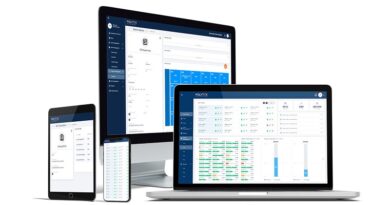 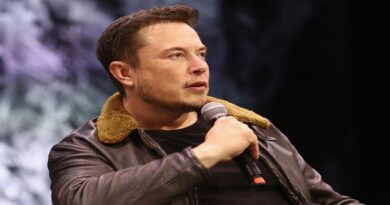