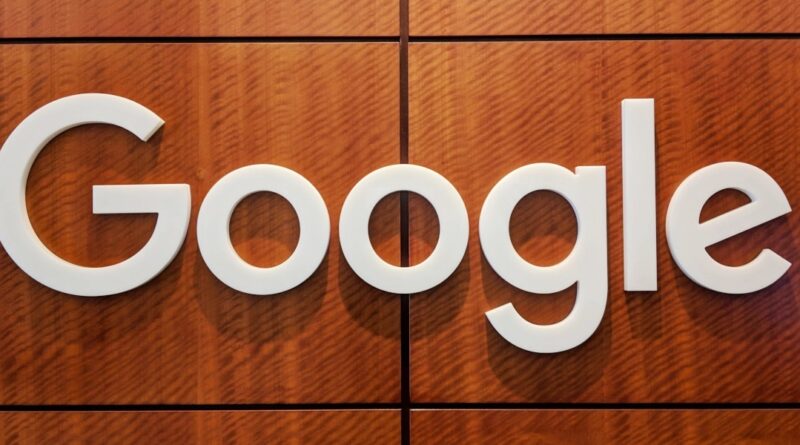 Google Cloud AI is removing the ability to label people in images as “man” or “woman” with its Cloud Vision API, the company told VentureBeat today. Labeling is used to classify images and train machine learning models, but Google is removing gendered labels because it violates Google’s AI principle to avoid creating biased systems.

“Given that a person’s gender cannot be inferred by appearance, we have decided to remove these labels in order to align with the artificial intelligence principles at Google, specifically Principle #2: avoid creating or reinforcing unfair bias. After today, a non-gendered label such as ‘person’ will be returned by Cloud Vision API,” a Google spokesperson told VentureBeat in an email.

VentureBeat reached out to Microsoft’s Azure and Amazon’s AWS to ask if they intend to remove gender labels from their cloud AI services. We will update this story with more information when we hear back.

The Google Cloud Vision API provides computer vision for customers to detect objects and faces. Google previously blocked the use of gender-based pronouns in an AI tool in 2018. 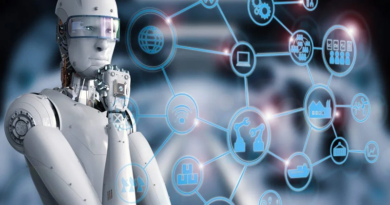 Cybersecurity is the next frontier for AI and ML 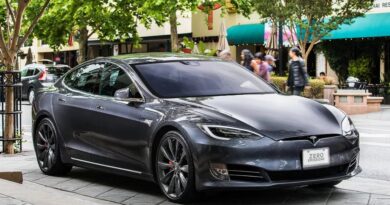 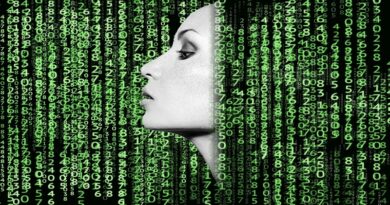