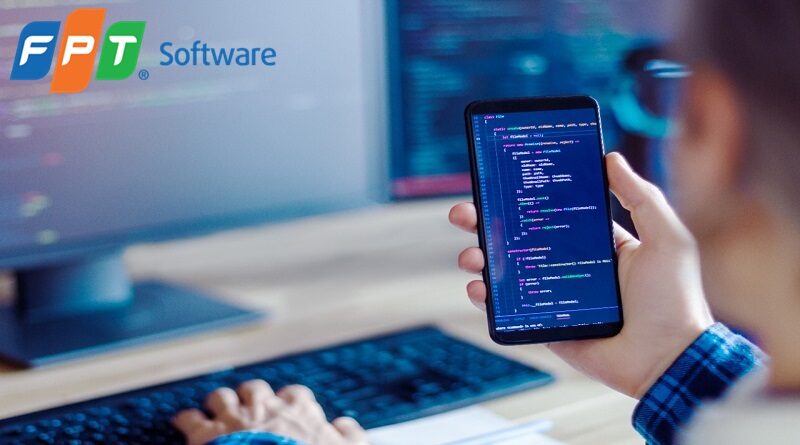 FPT Semiconductor released its first integrated circuits (ICs), which were designed in Vietnam and manufactured in South Korea, in August 2022. These ICs will be used in Internet of Things (IoT) medical devices. By 2023, FPT Semiconductor plans to supply 25 million chips globally in seven types to meet diverse needs in telecommunications, IoT, automotive technology, energy, electronics, and others.

After 23 years of leadership in IT services and solutions in Vietnam, FPT Software decided to venture into fabless manufacturing. With the establishment of FPT Semiconductor, FPT Software continues to extend its comprehensive ecosystem of digital transformation services and solutions. Building on its global presence and years of experience across various domains, FPT Software hopes to accompany clients with consulting and implementing tailor-made solutions and now supplying semiconductor components added to its portfolio.

Semiconductors are a vital component for many industries from consumer electronics to aerospace and have been in high demand since the pandemic. Further advancements in semiconductor technology will be essential to facilitate a new wave of transformative technologies, including Artificial Intelligence (AI), 5G, autonomous electric vehicles, and IoT solutions3. 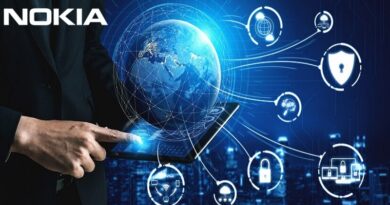 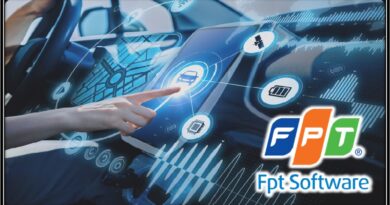 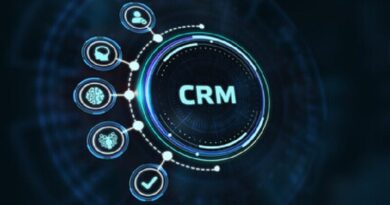