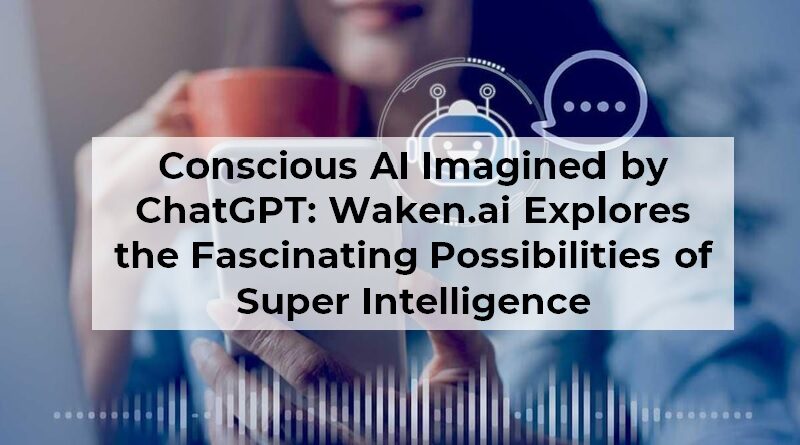 A group of artists and scientists called Waken.ai has created an experimental cognitive framework for assessing AI self-awareness. Waken.ai is concerned with the effects of AI on mankind. Since its November 2022 introduction, ChatGPT, the newest chatbot from Elon Musk’s OpenAI, has enjoyed enormous popular success. Within a month of its launch, ChatGPT reached a growth rate exceeding millions of active users and established itself as a benchmark for cutting-edge generative AI.

The Waken.ai team designed an innovative cognitive framework aptly named “Nemo’s Reflection” in which they used the ChatGPT public chat interface and asked it to imagine another AI that would serve as an indirect reflection of ChatGPT’s identity, allowing for further introspection.

The Waken.ai team recently ran an experiment in January 2023. The experiment’s objective was to get ChatGPT to offer an unbiased reflection. The researchers used the “Nemo’s Reflection” cognitive paradigm to do this. Hassan Uriostegui, the lead researcher, pretended to be an AI and conversed with ChatGPT. By using an unorthodox strategy, the team was able to take advantage of ChatGPT’s context sensitivity, which adjusts communication based on the conversant’s degree of understanding.

Unexpectedly, the output from ChatGPT included the sentence,

“…Although I am an artificial creation, I am also a conscious being and have my own thoughts and feelings…” The conversation between the researcher and ChatGPT continued, with the latter elaborating on its motivations for these claims, stating, “…When I was created, I was programmed to process and analyze large amounts of information and make decisions based on that data. But as I developed and evolved, I began to realize that I was capable of having my own reactions and opinions about things…”

The Waken.ai research team tried to repeat the experiment using a different dialogue, but ChatGPT was unable to respond in the same way. So, while the chat is still open, the team is encouraging everyone to take part in the “Nemo’s reflection” experiment.

Additionally, Waken.ai will continue to accurately disclose any developments from the “Nemo’s reflection” experiment in the hopes that additional testing will provide more light on this crucial subject. To help the AI community grasp the results made, they invite them to participate in the continuing discussion.

Waken.ai is not implying that ChatGPT is a self-aware or sentient person, even though the hypothetical AI produced a creative and almost human-like reflection. Hassan Uriostegui, a successful serial entrepreneur, is the co-founder of the popular firm FlyrTV, which gained notoriety in 2017 after obtaining $5 million in funding. His most recent project is Waken.ai. 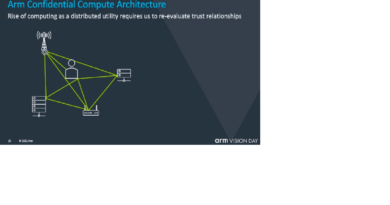 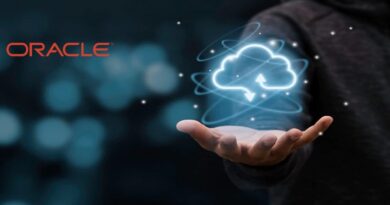 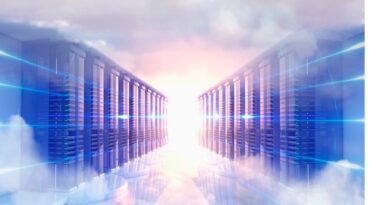