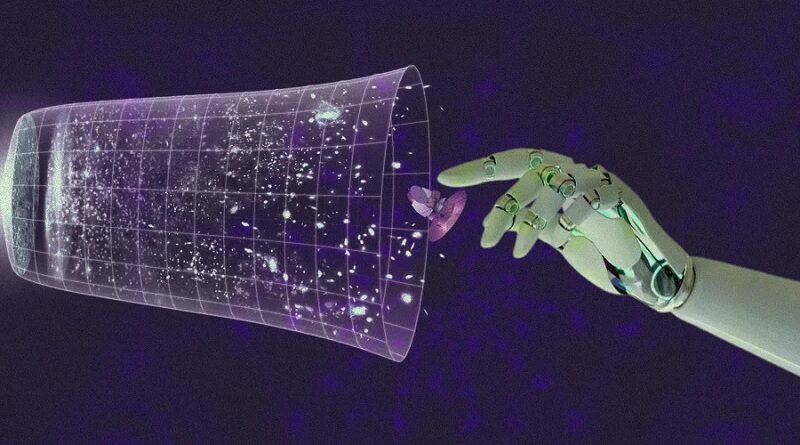 Artificial intelligence has entirely transformed many areas of our daily lives, both in the professional and personal aspects. Starting from healthcare to transport, several industrial tasks are now being carried out by computers or advanced robots in a swifter and more efficient fashion. These machines can carry out more dangerous and possibly hazardous jobs that are there in the industry, with minimum errors. The robots can enter unbreathable environments, such as areas that require deep-sea diving, making ceratin processes much safer and faster. All in all, AI has successfully improved the way we perceive our professional and personal environments. Recently, AI researchers have also discovered that integrating machine learning and neural networks can help uncover and clear up several secrets of the big bang theory, the deep mysteries of the universe.

In recent years, Artificial Intelligence has become much more accessible than what humans perceive. With the development of powerful tools like deep learning, it has become quite easier and seamless to teach computers to perform tasks without being explicitly programmed. Deep learning has transformed fields such as speech recognition, NLP, computer vision, and other technologies. Researchers and scientists can now use this technology to study the universe, and develop algorithms from the data gathered through space telescopes to better understand the formation of galaxies.

Big bang can be efficiently studied with the help of high-performance computers and highly complex computer simulations whose results are quite difficult to evaluate. Integrating neural networks can tie the mathematical prospects of space physics with logic and unravel several secrets. Neural networks are used especially for image recognition. Besides, with the help of such neural networks, it becomes possible to make predictions about the systems. These deep learning models will help astronomers see the concepts and technologies behind the incidents taking place in the universe. Furthermore, a hybrid convolutional neural network model, based on deep residual networks is presented. With the help of Artificial Intelligence, scientists can also explore the mapping of the universe and identify distant objects in it. 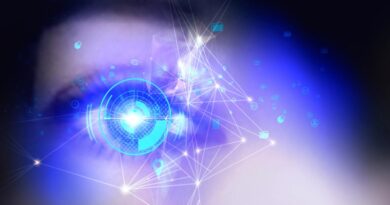 How Web3’s privacy and data storage capabilities can empower society 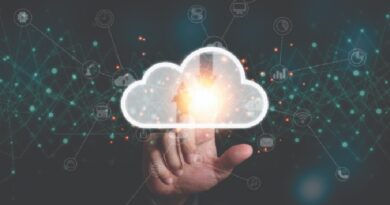 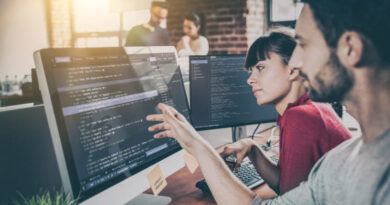