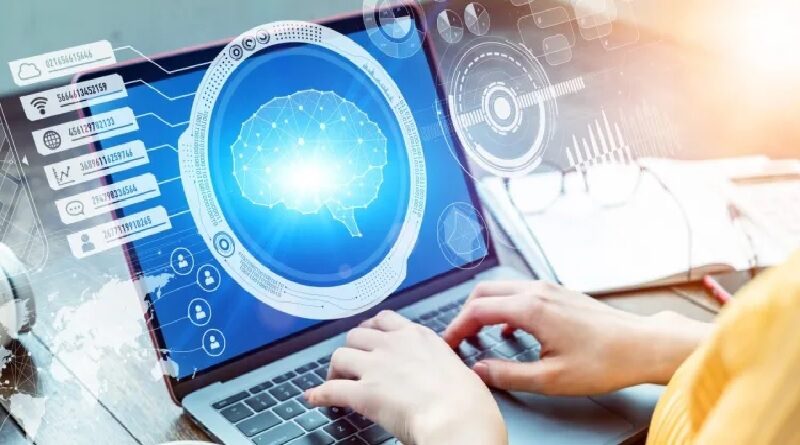 There are troubling gaps revealed in a new report showing that enterprises are not prioritizing security, compliance, fairness, bias and ethics. The study, conducted by O’Reilly, shows AI’s adoption is struggling to reach maturity today and lacking prioritization in these areas may be, in part, a reason why.

O’Reilly’s annual survey of enterprise AI adoption found that just 26% of organizations have AI projects in production, the same percentage as last year. In addition, 31% of enterprises report not using AI in their business today, a figure that is up from 13% last year.

Enterprises rely on their software vendors to integrate new AI functionality into their applications, platforms, and toolkits as well as to internally grow their teams to aid in gaining value from AI integration. According to Gartner, the challenge with AI adoption is clear for many enterprises: only 53% of projects make it out of pilot into production, taking — on average — eight months or longer to create scalable models.

AI project growth is flat this year. According to O’Reilly’s findings, many enterprises with AI projects in production don’t have dedicated AI specialists or developers overseeing the projects. CIOs of financial services and insurance firms VentureBeat interviewed via email say that AI projects built on a well-defined business case and designed to work around data quality challenges have the highest survival rate. However, those CIOs also caution that it’s essential to keep other C-level executives and board members’ initial enthusiasm for projects on track with updates and short design reviews. O’Reilly’s survey found that 37% of retailers and 35% of financial services firms have AI applications in production.

Financial Services CIOs also say real-time risk management models that capitalize on supervised machine learning algorithms and random forest techniques are being pushed to the front of the devops queue today. “We’re seeing the immediate impact of price increases and it’s making AI- and ML-based financial modeling an urgent priority today,” the CIO of one leading financial services and insurance firm said in an e-mail.

To motivate  ITteams to learn AI and ML modeling, some companies offer  tuition reimbursement as an incentive. The goal is to build internal teams familiar with the existing IT, database and systems infrastructure thatcan help create, test and promote models into production. Based on a survey of CIOs (see chart below) overcoming bottlenecks takes a commitment to larger IT budgets, too..

Nearly seven out of 10 enterprises interviewed (68%) believe unexpected outcomes and predictions from models are their greatest risk. Following that,  the next greatest risks reported are model interpretability and transparency and model degradation (both at 61%). Meanwhile, security vulnerabilities are considered a risk by just 42% of respondents, safety by 46% and fairness, bias and ethics by 51%. 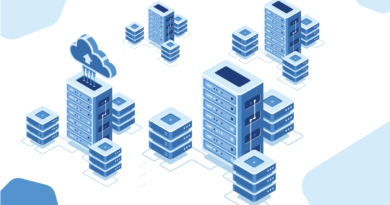 Top 7 Database You Must Know For Software Development Projects 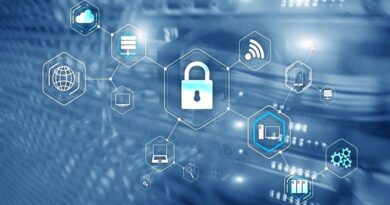 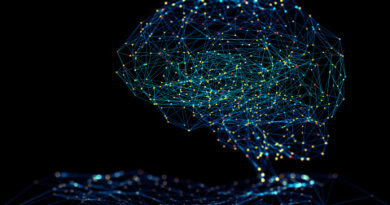 What are Machine Learning and Deep Learning in Artificial Intelligence