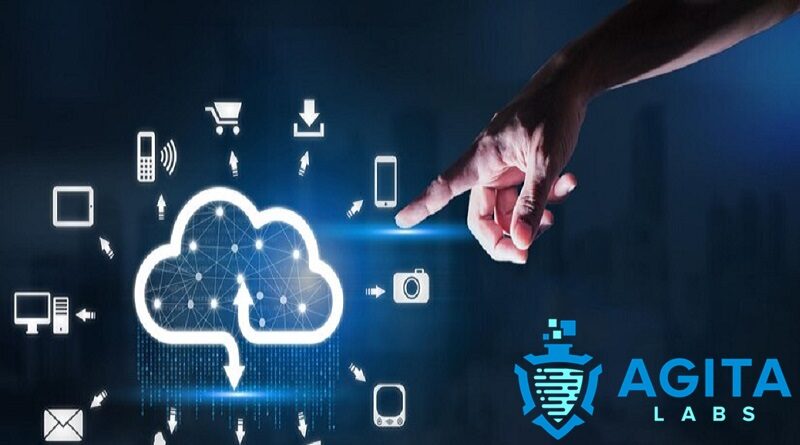 Agita Labs announced today that its TrustForge secure computation capability is now available in the Microsoft Azure cloud. Based on Agita’s sequestered encryption technology, TrustForge enables users to upload data to the cloud while retaining complete control over who can view and process it. Both the data and its decryption keys always stay encrypted, keeping them safe from attackers, developers, and IT staff.

The company also has plans to make TrustForge available on Amazon Web Services and for on-premises installations by the end of 2022.

Austin explains that the principle behind TrustForge computing on encrypted data is like that of fully homomorphic encryption (FHE), which uses elaborate mathematical equations to process encrypted data without revealing its contents. But TrustForge differs in that it uses specialized hardware instead of math to keep data secure. That makes its computing overhead thousands of times smaller and avoids the cumbersome programming restrictions of FHE.

The technology’s combination of high security, low computing overhead and ease of deployment enables cloud-based processing for data types that were previously too risky to trust to the cloud. Applications like medical EMR data, financial data, private machine learning and recommendation, privatized surveillance and genomics information can now be uploaded to the cloud for always secure and auditable sharing.

Backed by Intel Corporation and a host of Bay area investors, Agita Labs’ sequestered encryption technology has been designed to be secure, robust, and accessible to programmers. It can be deployed quickly into existing cloud-based installations and accessed by programmers using simple encrypted-data-type extensions available in C++, Python and Javascript.

Agita Labs is a spin-off startup from the University of Michigan where Austin, along with chief scientist and co-founder Valeria Bertacco, worked on the DARPA-funded Morpheus secure CPU. Morpheus proved itself by successfully fending off 500+ attackers for three months. TrustForge brings the next generation of that technology to the cloud with improved security and programmability. 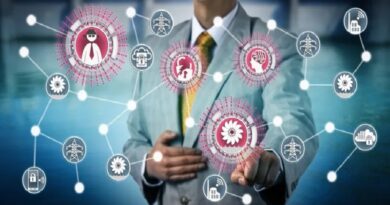 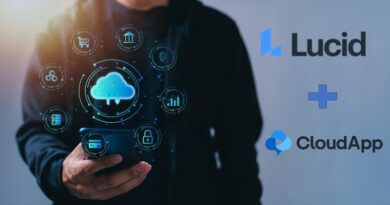 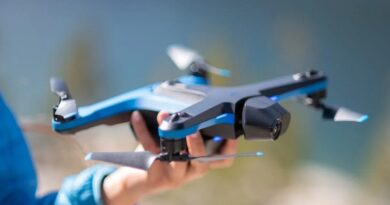