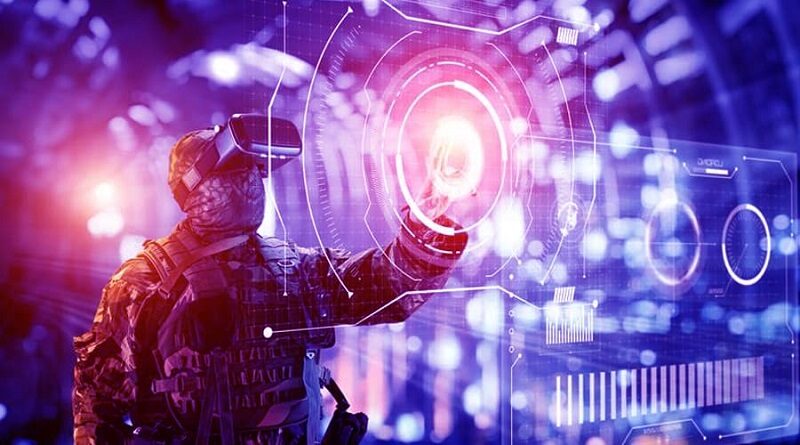 Artificial intelligence has infiltrated practically every civilian industry imaginable. It has changed the way people and businesses work, and it is now swiftly becoming a necessary component of modern combat.One of the criteria that determines how powerful a country is the strength of its army. When compared to other parts, investment in this industry is the largest in some of the most developed countries. A significant portion of this investment is dedicated to rigorous research and development in current technologies, such as artificial intelligence (AI) in military applications. AI-enabled military devices are able to efficiently handle large amounts of data. Furthermore, due to their enhanced computation and decision-making skills, such technologies have improved self-regulation, self-control, and self-actuation.

Applications of AI in Defence

Training and simulation are diverse fields that employ system and software engineering ideas to create models that can assist soldiers in training on different fighting systems used in actual military operations. Various sensor simulation programmes have already been launched by the US Navy and Army.

Furthermore, augmented and VR technology techniques can be used to construct training simulations that are effective, authentic, and dynamic. Both virtual entities and human soldiers can benefit from the reinforcement tactics.

AI combined with geospatial analysis can aid in the extraction of useful information from linked devices like radars and autonomous identification systems. This data can aid in the detection of any unlawful or suspicious activity, as well as alerting the appropriate authorities. Target recognition and classification can also be aided by AI-enabled robots and IoT-enabled computer vision.

AI-enabled technology is now incorporated in new-age weaponry. Advanced missiles, for example, can estimate and examine the target level for kill zones without the need for human participation.

After land, sea, and air, cyberspace is currently regarded as the third war front in military circles. A hacked and malevolent network might jeopardise the security of the entire region. Machine learning is being used by defence agencies to forecast and protect against unauthorised intrusions. In most cases, intrusion detection is accomplished by categorising the network as either normal or invasive. Artificial intelligence (AI)-based techniques aid in improving the accuracy of such categorization.

Logistics is one of the most critical variables in determining whether or not a military mission succeeds. ML and geospatial analysis are integrated with military logistic systems to decrease effort, time, and error.

Use of AI in Militaries Around World

Russia’s military might is well-known around the world. The Foundations for Advanced Research Projects is the country’s equivalent of DARPA in the United States. Top leaders have been observed promoting the development of AI-based technology for the military. According to reports, the Russian military is considering using AI, big data, and ML to conduct more effective information operations. Russia is currently investing extensively in artificial intelligence (AI) for the identification, analysis, and refutation of misinformation in both the commercial and defence sectors.

India is also taking small measures to incorporate AI-based technology into its combat and surveillance projects. In reality, the Ministry of Defence formed a high-level Defence AI Council (DAIC) in 2019, tasked with delivering strategic direction for AI adoption in the defence sector. The major objective of the DAIC is to guide government-industry collaboration for the deployment of such breakthroughs.

One of the primary challenges with deploying AI-based technologies is the financial and expertise investment required. How much can we afford to fund infrastructure capabilities for constructing such technologies, especially in middle-income nations like India, where a large portion of the population is still living in poverty, is a huge challenge. The conceivable solution is for policymakers to determine which AI programmes are required for national security and to strive toward them. 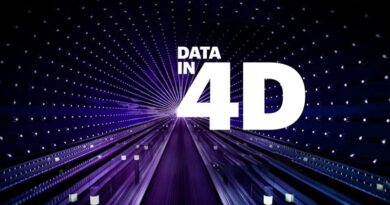 AI is enabling data to transform businesses for the future 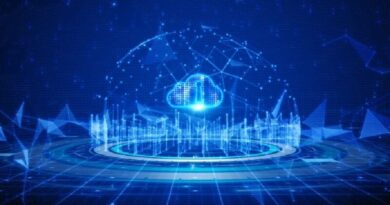