Right on schedule, Microsoft today launched its new Edge browser based on Google’s Chromium open source project. You can download Chromium Edge now for Windows 7, Windows 8, Windows 10, and macOS directly from microsoft.com/edge in more than 90 languages. This is Edge 79 stable, for those who like tracking version numbers. Edge 80 is slated to arrive in early February, and afterwards Microsoft will stick to a six-week cadence for stable releases, just like with Chrome.

Microsoft has yet to lay out which features will ship in Edge 80, Edge 81, and so on. When asked what to expect from the next few Edge releases, a spokesperson said developers and users should use the beta releases as an indication. If you want to peek at the pipeline, download one of the Edge Insider Channels: Beta (updated every six weeks), Dev (updated weekly), or Canary (updated daily). Insider builds can be installed side by side with Edge stable. Update: Microsoft has published a support article that lists features in the works and requests that are not currently on the roadmap. 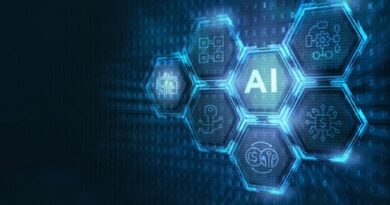