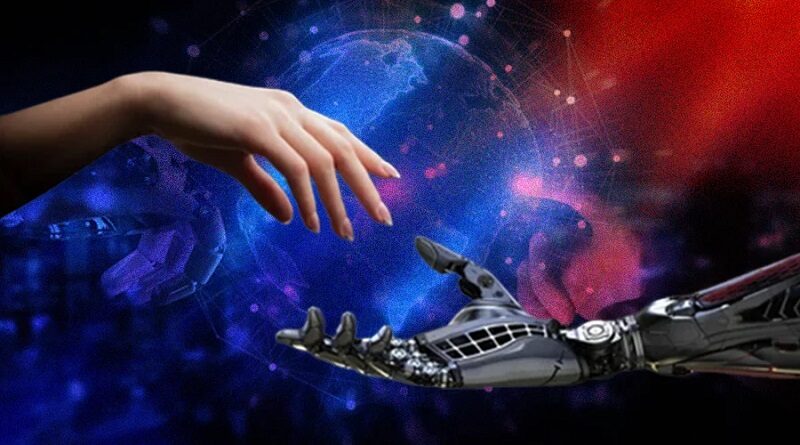 It is critical to address any environmental problems before they grow more serious. And what better way to accomplish this than by utilizing current technology? As a result, this article addresses the critical topic, “How can Machine Learning save the environment?

Pollution is a big issue in major cities. And a smart urban pollution control system based on IoT and Machine Learning is urgently needed!

Data about city pollution, such as car emissions, pollen levels, airflow direction, weather, traffic levels, and so on, is received from many sources via IoT. Following the collection of all relevant data, Machine Learning algorithms automatically evaluate the data while modifying the appropriate prediction models based on numerous aspects such as the current season, diverse topologies of the city, and so on. Using this research, the Machine Learning algorithms can create pollution projections for various parts of the city, informing municipal officials ahead of time where a problem might develop.

Many wild creatures are becoming endangered or extinct in various nations. As a result, it is also our obligation to ensure that these species are protected in their native habitats, ensuring that the woods and wild grasslands stay as they are.

WildTrack is a corporation that specializes in this. They employ a footprint identification technique (FIT) in conjunction with IoT and ML algorithms to determine an animal’s species, age, and gender-based on its distinctive footprint. Then, this one-of-a-kind data may be utilized to identify particular patterns linked to animal migrations, male to female ratios, species population, and so on, which aids in the preservation of many endangered species.

Many natural catastrophes, such as hurricanes, flash floods, and earthquakes, as well as man-made disasters, such as oil spills, can be forecast using Machine Learning.

An Earthquake Detection System that employs deep learning networks is a prominent example of this. It was created by experts at Harvard and Google and can anticipate aftershocks following a large earthquake. This technique works by identifying patterns in seismic data that were previously hard to evaluate with existing technologies. Various elements, including ground composition, seismic plate contact, energy transmission through the ground, and so on, may influence the likelihood of aftershocks happening.

There is sufficient food to meet everybody’s needs, but not everybody’s greed. Humans, on the other hand, are greedy. Almost 815 million people around the globe are hungry. That equates to one out of every ten persons. And the majority of these individuals live in developing or undeveloped nations. Machine Learning may be used to alleviate the problem of malnutrition by combining contemporary agricultural technology with crop production to increase crop yield and reduce hunger.

In your city, are you inhaling more carbon dioxide than oxygen!! If this is the case, one of the key culprits is air pollution caused by cars. And Smart Electric Vehicles are a “smart” way to rescue the environment and also our lungs! These vehicles will operate on electricity, reducing air pollution in cities. It is estimated that a conventional oil-powered automobile emits twice as much carbon pollution as an electric vehicle. 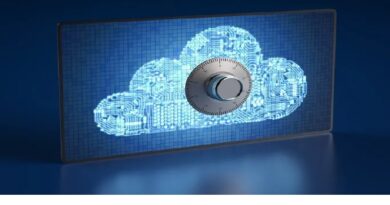 4 ways to prioritize data security in the cloud 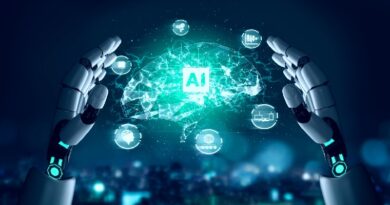 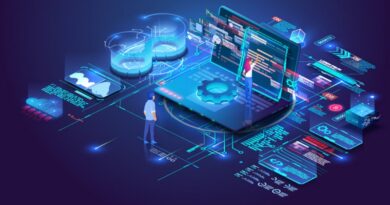