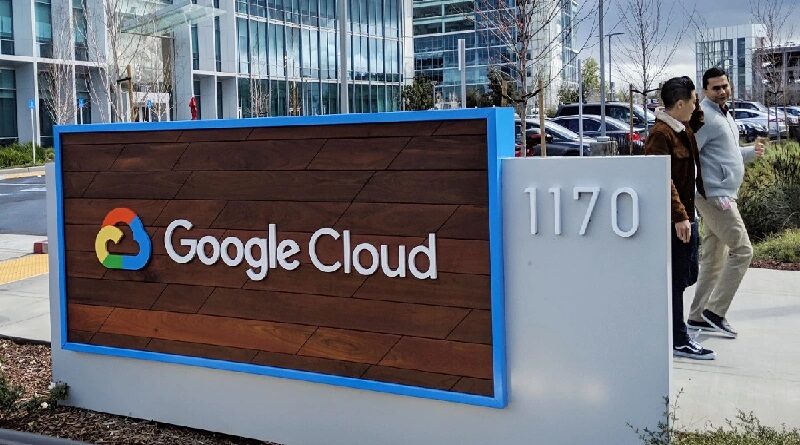 Data-laden users will have a new option for storing their information in the cloud now. Google Cloud Platform (GCP) today announced a new database option called AlloyDB that’s built around the PostgreSQL open-source database that has been a popular choice for developers for more than 30 years.

The new database is designed to appeal to users with a code stack that relies upon a full-featured database offering options like atomicity, consistency, isolation and durability (ACID)-compliant transactions, stored procedures or triggers. Google’s team believes that it will compete directly with legacy offerings from companies like Oracle, IBM or Microsoft by delivering the classic features in a modern, cloud-native package.

PostgreSQL in the cloud

The PostgreSQL platform is a popular option because of its strong performance, a broad set of features and a large community of developers. The open-source license is attractive because users feel less locked into one company. If the contract terms or the price grows too onerous, they can move to another service provider supporting the product or build up a team in-house.

Google’s new version will be hosted in their cloud and priced as a service. The new pricing model is designed to be simpler and free from the kind of hidden charges that often create large and unexpected bills. Their model, for example, won’t charge for I/O, a common extra in some other contracts from cloud providers like Amazon Web Services (AWS).

The new offering from Google is joining several other companies that are building database products around PostgreSQL. Some cloud providers like Digital Ocean, Vultr and AWS are rolling out managed versions of popular open-source databases like MySQL, Redis and PostgreSQL. These products deliver the stock version of the database while handling many of the chores of installing the software, configuring the server, and keeping it up to date as new security patches appear.

Meanwhile, other companies are building more elaborate versions around the open-source database, while adding some new features that allow them to create a new brand. Companies like Yugabyte and Fly.io are creating versions of PostgreSQL that scale to support large datasets distributed around the world. They manage many of the chores of synchronizing the data between different instances and shards. Some like Oracle and PlanetScale are doing something similar with MySQL, another popular open-source option.

Google plans to distinguish itself with faster performance and a rock-solid service-level agreement. They’ve rewritten some core storage routines to speed up both transactional and analytical queries. Their initial internal benchmarks suggest that their version will be four times faster than stock PostgreSQL and twice as fast as Amazon’s Aurora, another competitor following a similar path.

They’ve also included a columnar accelerator that stores the dataset in columns, an approach that can speed up complex searches and queries. Analytical tasks like creating reports or watching for important anomalies often run more efficiently in environments where the data is stored in columns, while transactions can be faster when the data is stored in rows. AlloyDB will offer users the ability to configure the storage to support their pattern of usage.

Google also integrated the database with Vertex AI, one of its options for building and deploying machine learning models. Developers will be able to work directly with these models with queries and stored procedures.

PostgreSQL is also popular because the community has created a number of extensions that add features for particular applications. Mapmakers and developers working with location data, for example, rely upon PostGIS, a version optimized for storing and searching collections of points specified by latitudes and longitudes.

Gutmans estimates that AlloyDB will begin with support for more than 50 of the most popular extensions and add new ones following customer demand.

What execs are saying so far

“AlloyDB is fully compatible with PostgreSQL and can transparently extend column-oriented processing.” Takuya Ogawa, a lead product engineer at Plaid who is testing a pre-released version of Google’s revamped PostgreSQL.

Others agreed and emphasized the combination of full compatibility with cloud availability.

Some execs are attracted to the support and management that Google offers. The sales literature emphasizes the service’s ability to handle many of the scaling, back up and replication tasks. Google will deploy machine learning-based models to learn from users and adapt to their query patterns.

Google believes that customers like this will form the basis for a strong customer base. They need compatibility with their current legacy options at a lower price with open-source software’s flexibility. 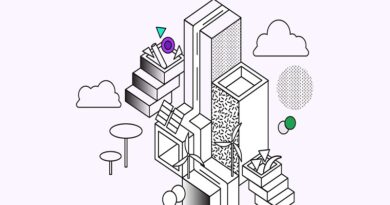 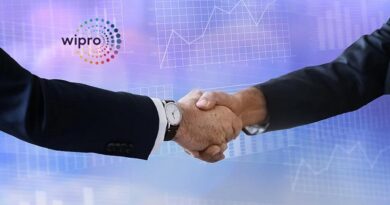 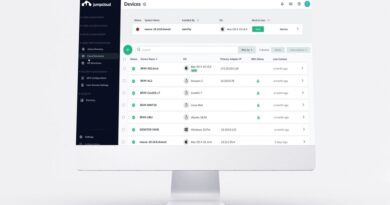