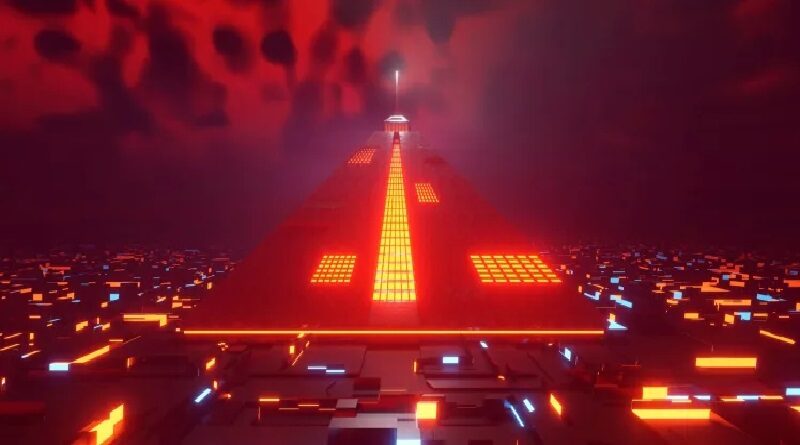 Pyramid Analytics, a so-called “decision intelligence” platform that powers big data analytics for companies such as Dell, Deloitte, and Volkswagen, has raised $120 million in a series E round of funding.

Founded in 2008, Pyramid Analytics touts its “next generation” business analytics smarts that go beyond traditional business intelligence (BI) tools such as Tableau and Microsoft Power BI by leveraging AI and a fully integrated toolset that combines data prep, analytics, and data science for anyone in a company to derive insights from.

Pyramid’s big pitch is that it’s no code approach enables non-technical users within a company to find answers to complex business questions, which includes support for natural-language queries and AI-powered analysis that “works directly against the data source” without first having to ingest the data, according to the company.

So, this means that someone preparing a sales report, for example, can request data points such as “show sales by occupation and marital status,” without jumping through hoops.

The Pyramid Platform ships with a bunch of pre-built integrations out-the-box, including SAP, Snowflake, and BigQuery, while it packs built-in “extract, transform, load” (ETL) functionality to help companies collate and standardize their data from myriad sources.

Gartner recently listed decision intelligence as one of its “top tech initiatives” for 2022, noting that it was a “novel new way for organizations to capitalize on fast-moving data and rapidly changing environments” ultimately, it’s all about gaining a competitive advantage at a time when companies have way more data than they know what to do with. AI is the key ingredient in all of this, with Gartner noting that AI-enabled decision intelligence technology will be in place in one-third of all large organizations within two years.

A number of companies are aligning themselves with the burgeoning decision intelligence movement, including the likes of Sisu Data which recently closed a $62 million round of funding, and Peak, which raised $75 million. Pyramid Analytics, for its part, had previously raised around $91 million from notable backers including esteemed Silicon Valley VC firm Sequoia Capital, and with another $120 million in the bank, the company is well-financed to become what it calls the “next analytics leader.”

The company hasn’t revealed a valuation at this round of funding.

The value we are focused on is the powerful, differentiated value that we deliver to Pyramid customers and partners. This outcome is our priority, This Series E funding round puts Pyramid on an accelerated path to become the next analytics leader. The $120 million round will be strategically invested to drive hyper growth by accelerating the company’s first-mover advantage in augmented analytics and decision intelligence.”

Cloud computing and virtualization company Citrix to be acquired for $16.5B 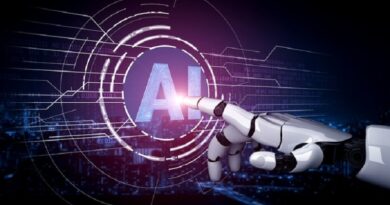 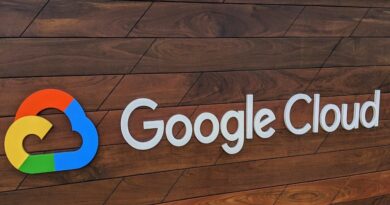