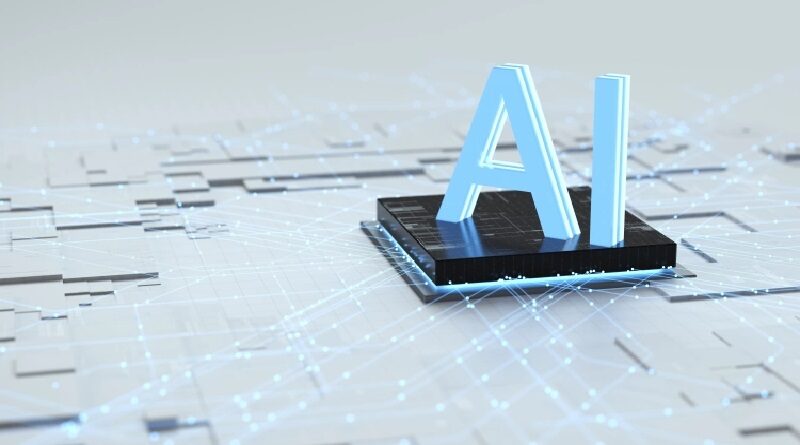 Using Deci, the company says, AI developers can achieve improved inference performance and efficiency to enable effective deployments on resource-constrained edge devices, maximize hardware use and reduce training and inference cost. The entire development cycle is shortened saving upfront costs and the uncertainty of how the model will deploy on the inference hardware is eliminated,

AI developers generally have struggled to develop production-ready deep-learning models for deployment in a reasonable amount of time. These challenges can largely be attributed to the AI efficiency gap facing the industry, in which algorithms are growing more powerful and complex, but available compute power isn’t keeping pace with demand. This gap also creates financial barriers by making the deep-learning development and processing more cumbersome and expensive.

While NAS has been presented as a potential solution to automate the design of superior artificial neural networks that can outperform manually designed architectures, the resource requirements to operate such technology are excessive for most companies. So far, NAS has only been successfully implemented by tech giants with large AI teams such as Google, Facebook, and Microsoft and in the academic community, indicating its impracticality for the vast majority of developers.

Developers can start their projects with the DeciNet pretrained and optimized models generated by the AutoNAC engine for a wide range of hardware and computer vision tasks or use the AutoNAC engine to generate more custom architectures that are tailored for their specific use-cases.

In addition, the platform supports teams with the wide range of tools required to develop deep learning-based applications. These include a hardware aware PyTorch model to easily select and benchmark models and hardware, SuperGradients an open-source training library housed on GitHub with proven recipes for faster training, automated runtime optimizations, model packaging and more.

With Deci’s v2.0 platform, AI developers can accomplish the following: 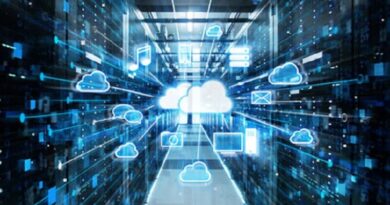 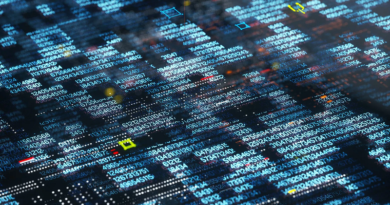 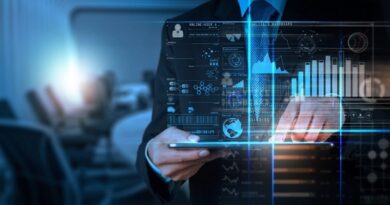 BluePi partners with Snowflake to enable the fast-growing BFSI sector to generate data insights, at scale