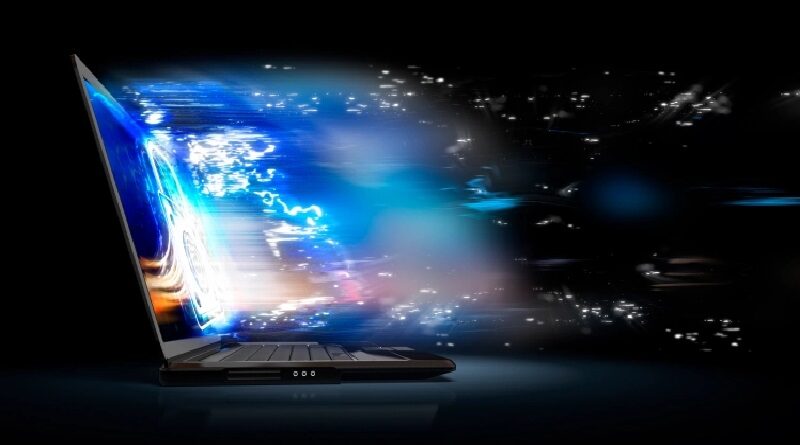 Today, cybersecurity company Bitdefender announced the launch of Gravity Zone XDR, an XDR solution that collects and analyses data from security telemetry throughout a network environment, correlates events and alerts, and enables security teams to respond to malicious attacks with automated and guided responses.

In other words, Gravity Zone XDR aims to provide enterprises with a platform they can use to automatically detect known and unknown threats throughout their environment, while providing human analysts with the intelligence they need to respond to quickly control security incidents.

For enterprises, XDR solutions like Gravity Zone XDR offer the potential to empower human security teams to do more with less, automatically detecting threats and providing them with actionable intelligence and automated responses they can use to remediate incidents.

The need for XDR

Bitdefender’s XDR launch comes at a time where more security teams are struggling to keep up with the pace that modern cyber threats are developing, with research showing that more than 70% of SOC analysts are experiencing burnout with 60% reporting their workloads have spiked over the past year.

Bitdefender’s answer to this predicament is to equip human analysts with greater visibility and automated responses so they can respond at the pace modern attacks move at.

A snapshot of the XDR market

Bitdefender Gravity Zone XDR launch comes as the global extended detection and response market is anticipated to grow from a valuation of $2.06 billion in 2020 at a CAGR of 19.9% between 2021 to 2028, as organizations seek to optimize their response capabilities to keep up with the next generation of cyber threats.

The provider is competing against a number of competitors in the XDR market including Sentinel One, which provides organizations with an autonomous AI endpoint security platform with static and behavioural can identify malicious activity and block/remediate attacks.

Sentinel One is one of the largest providers in the space with a valuation of over $3 billion, following a $267 million funding round in 2020.

Another established competitor is CrowdStrike, which last year announced total revenue of $1.45 billion, and offers enterprises a cloud native endpoint detection and response platform that offers real time analytics across trillions of events, while predicting and investigating threats in the environment.

However, Blackshaw argues that Gravity Zone XDR is well placed to disrupt the market due to its advanced threat detection capabilities that make it stand out from competitors. 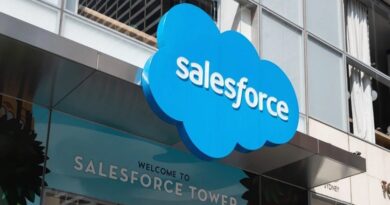 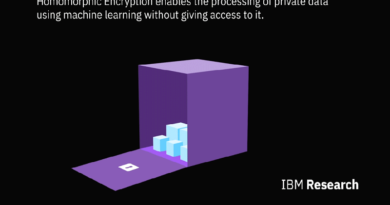 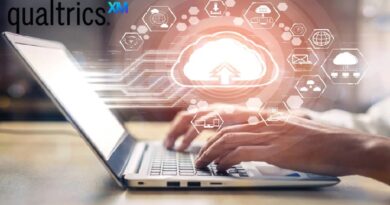 OBSERVABILITY IN A HYBRID & MULTI-CLOUD WORLD

Like one of the many organizations currently operating in hybrid and multicloud architectures, your software operations have become extremely complicated.

The Drive to Net Zero: The Key Role of Digital Technology in Carbon Capture and Storage (CCS)

Getting Started with Well-Architected Framework on AWS